The such a move of U.S. government notes yield, where the 2-year bond yield become higher than that of the 10-year U.S. Treasury note, was always a sign of recession bell, overshadowing all the recent gains, achieved on the eve, when Trump administration announced its decision to delay 10 percent tariffs on China imports.

Here are some companies, shares of which were in focus on Wednesday: Macy’s equities collapsed by 17.28 percent, after weaker-than-expected Q2 earnings that missed expectations, moreover the company diminished its guidance. 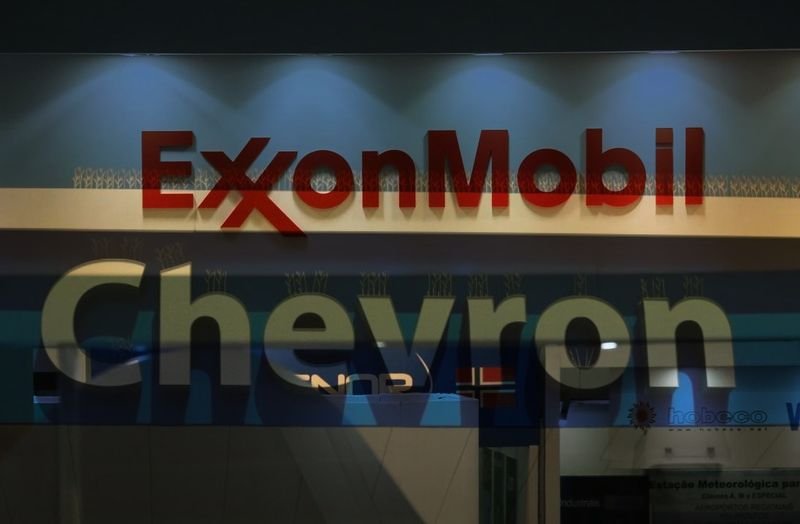 Chevron and Exxon Mobil shares were also on the negative territory, with a 2.82 percent and 2.62 percent tumble as oil prices plummeted more than 3 percent on Wednesday.