U.S. stocks inched up in early trading on Thursday, as signs that U.S. may wind back plans for tariffs on European vehicles underpinned autos, before minutes from the Federal Reserve's June policy meeting. 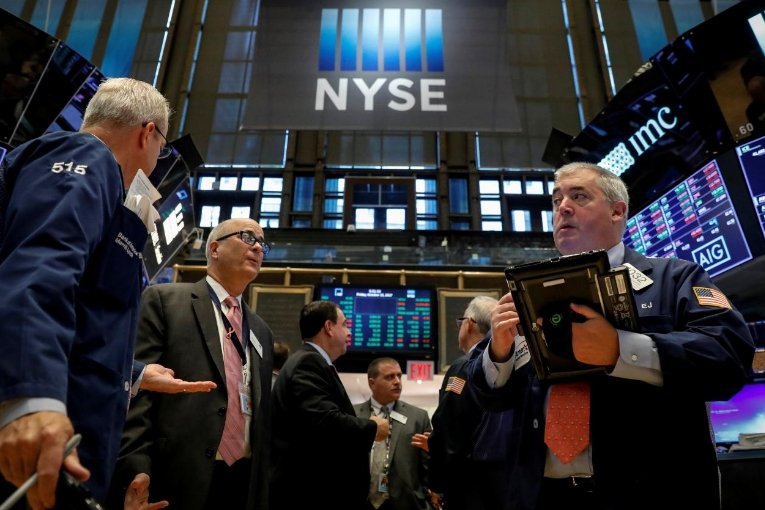 Technology sector led the rise, with chipmakers Qualcomm, Micron and Qorvo among the top gainers.

All eyes on the U.S. Federal Reserve, which is poised to release minutes from its last policy meeting, where it increased interest rates for a second time in 2018 and hinted that more are likely.