Wall Street advanced at the opening bell on Friday on impressive job data for June, offsetting worries over a deepened trade row between the U.S. and China. 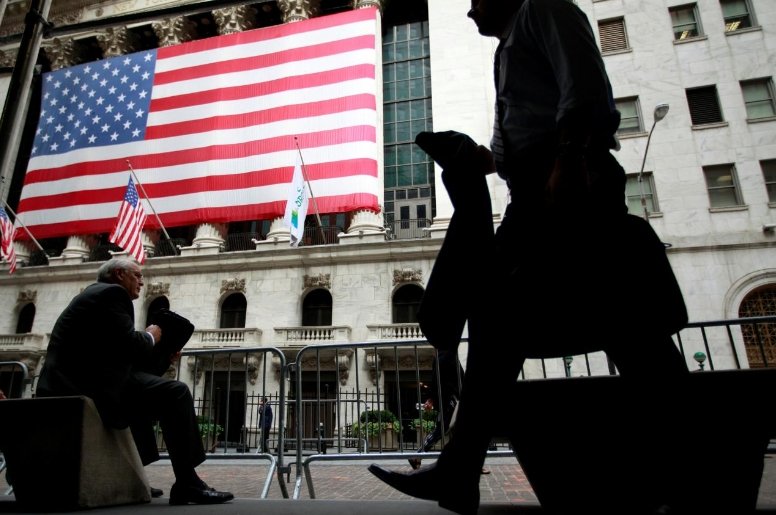 Nonfarm payrolls rose by 213,000 jobs in June, according to the fresh figures from the Labor Department said, above forecasts  of 195,000, while the jobless rate edged up from an 18-year trough to 4.0 percent and average hourly wages added 0.2 percent.