U.S. indexes ended the session on Monday up, as investors were hoping for a 25 bps rate slash by Fed during its meeting, scheduled for this Wednesday amid market sentiment improvement after U.S.-China trade deal negotiator told that both sides were "close to finalizing" their trade talks on some parts of an agreement. 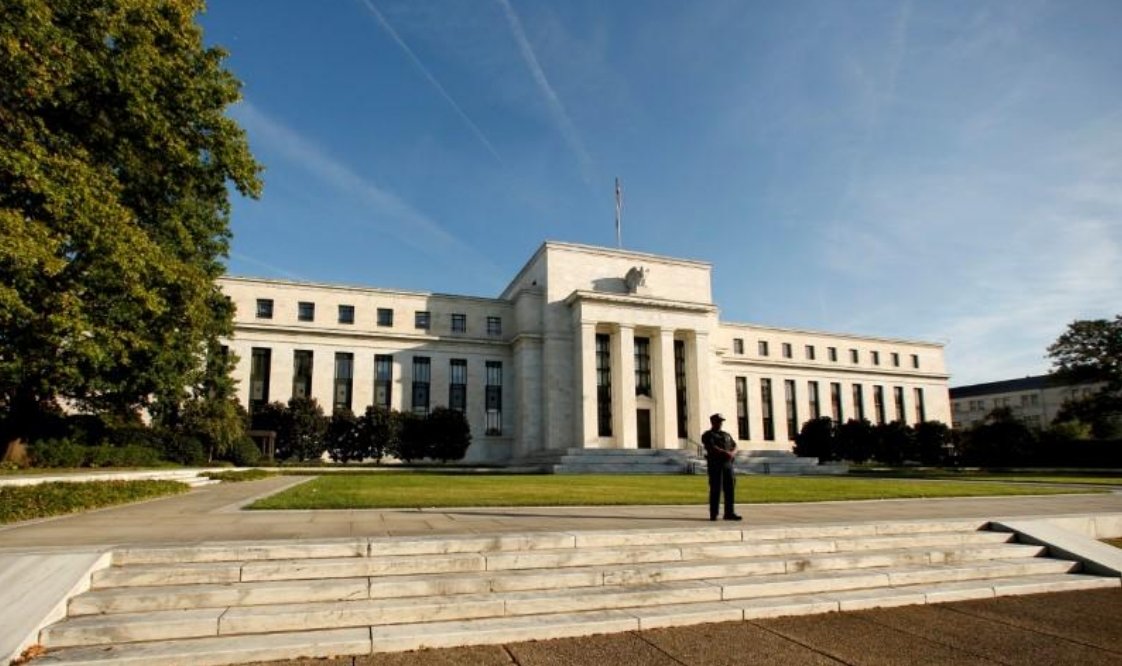 In addition, the market gets the additional support from the encouraging news about the trade negotiations between the United States and China and the EU’s consent to the request of the United Kingdom to postpone the Brexit deadline from October 31, 2019 to January 31, 2020.

The AT&T shares grew by 4.3 percent after the company’s Q3 earnings report,  which exceeded analysts’ expectations.

Microsoft Corp. capitalization rose by 2.5 percent, the company received a 10-year contract of $10 billion to create a cloud storage infrastructure for the U.S. Department of Defense.