Investors closely watched the Sino-U.S. trade developments, awaiting the crucial day of signing the Phase One.

China has undertaken to purchase nearly an additional $80 billion of U.S. goods and services over the next 2 years, and more than $50 billion in energy supplies, according to Reuters report, citing a source familiar with the trade deal details.

On the macro area, the Chinese currency jumped after the U.S. authorities removed the currency-manipulator designation in the framework of Phase-Two trade talks. 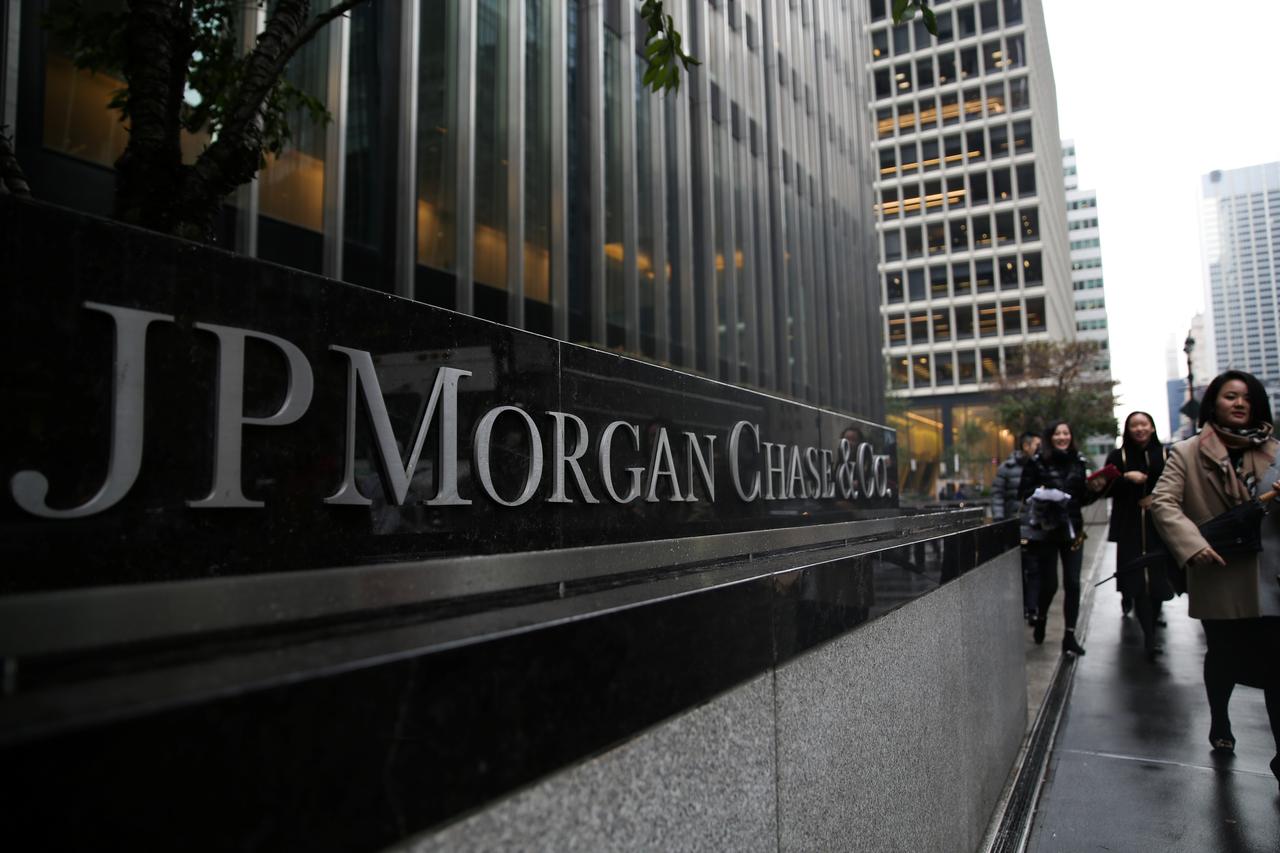 On the corporate front, JPMorgan Chase and its rival Citigroup topped market expectations, whereas decline in Wells Fargo securities after its profit drop due to legal expenditures from its sales practices.