Wall Street grew on Friday, the last working day of the week, as optimism about progress in the U.S.-China trade negotiations overshadowed concerns about the economic slowdown. 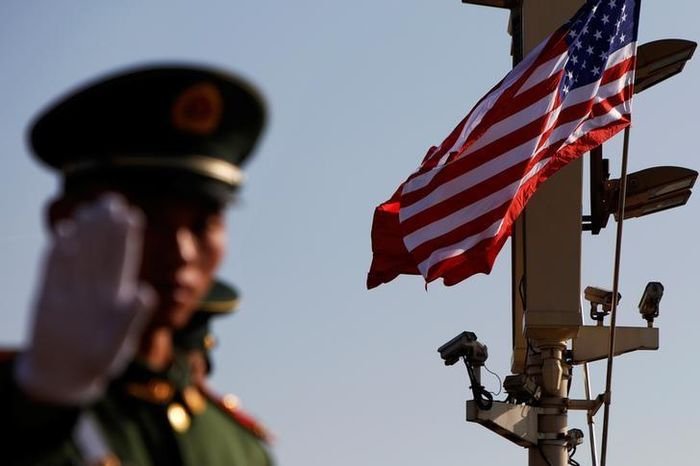 Hopes for progress in a protracted tariff dispute helped to support market rally in the last days, even though weaker data within the country raised fears over a slowdown in growth outside the U.S. is beginning to affect the business climate.

BlackBerry shares rose by 14.41 percent after reporting earnings and revenue, which exceeded expectations.

Shares of Celgene Corp. increased by 7.42 percent on Friday after information on the progress of the deal with Bristol-Myers.