U.S. trade gap at the lowest in over a year in May

The trade deficit of the United States dipped to the minimum in a year and a half in May, whereas exports jumped to the highest mark, propelled by bigger sales of soybeans and aircrafts. 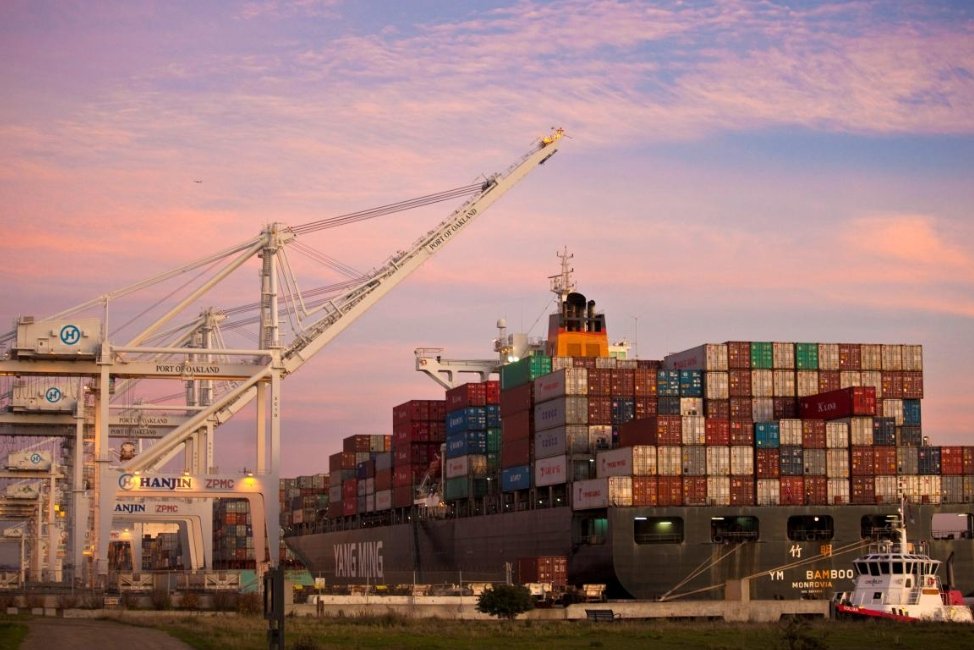 The difference between imports and exports contracted by 6.6% to $43.1 bln, the least from late 2016, according to today’s statement by the Commerce Department.

The real trade deficit’s decline in April-May means GDP could benefit from trade in the April-June quarter, though it was not affected by trade in the first quarter.