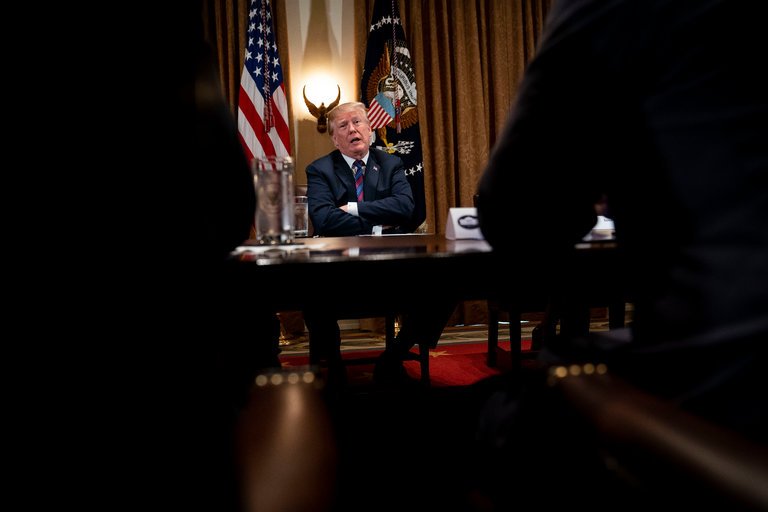 Last year, the president kept his promise to withdraw from the TTP, as it was unprofitable for American workers and farmers, the White House said.

U.S. President in 2017 decided to withdraw from the TTP considering that multilateral agreements infringe on U.S. economic interests.