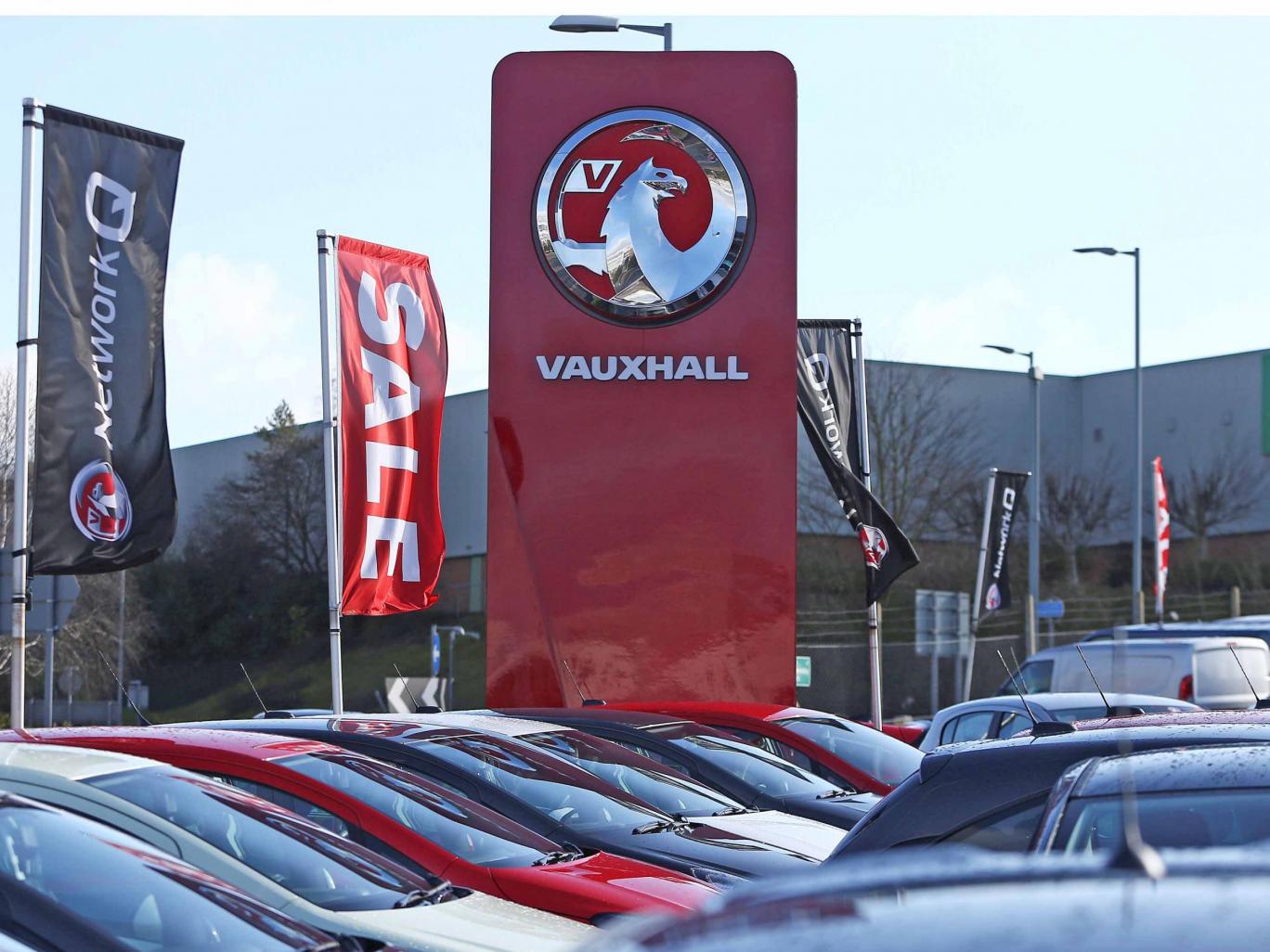 Decline in the demand for new vehicles has started after five years in row of strong growth, experts say. Over the coming months demand is expected to remain at a similarly high level.

Consumers rushed to purchase new cars in March before a vehicle duty tax changes were introduced on 1 April.

In the first six months of the year, demand fall by 1.3 percent to 1.4 million, while full-year numbers are expected to decrease by 2.6 percent to 2.62 million units.