The UK government does not intend to block deal for Rupert Murdoch's 21st Century Fox to buy pan-European broadcaster Sky. 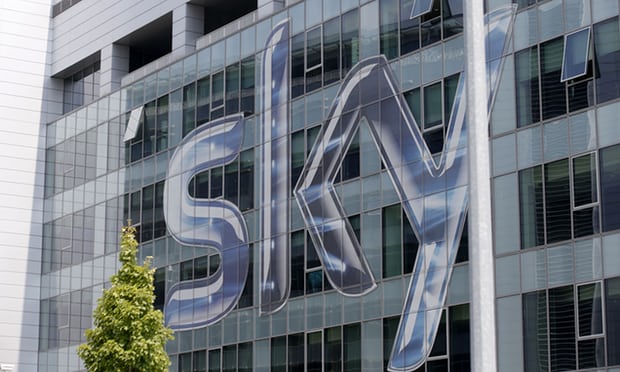 Culture Secretary Jeremy Wright has given Murdoch’s 21st Century Fox the green light to buy the 61% of Sky.

On Wednesday, Fox raised its offer to 14 pounds per share valuing Sky at £25.9bn. After that U.S. media giant Comcast raised offer of 1475p-a-share that values Sky at £26bn.

Shares in Sky jumped to as high as 15.41 pounds on Thursday and were trading at 15.37 pounds in late afternoon, valuing it at 26.4 billion pounds - or $35 billion - as traders bet the bidders would have to pay more to secure victory.