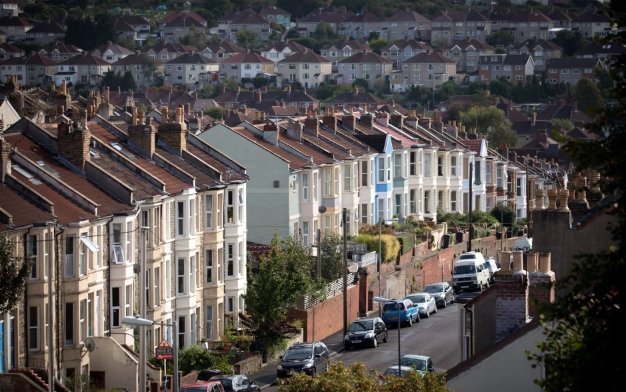 The UK's property market has weakened since the Brexit referendum lead to a huge drop in the value of sterling, pushing up inflation as the squeeze on household incomes continued.