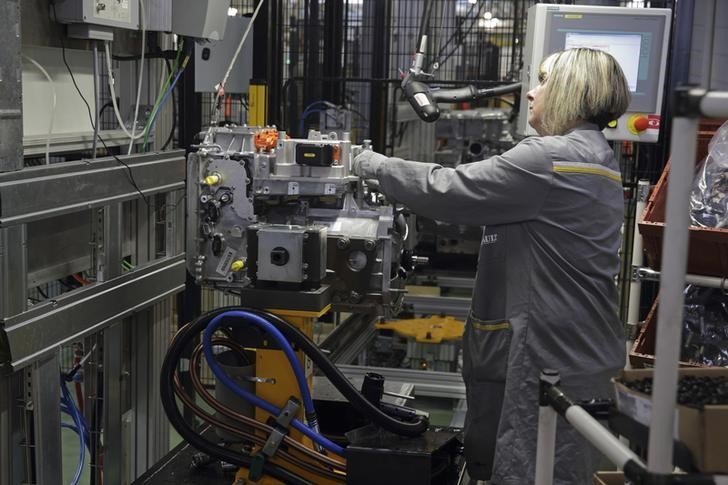 Crude and gas output soared a record 32%, more than recovering the declines occurred in December when the Forties Pipeline System was closed after a crack was discovered.

Britain's construction production dropped 3.4% in the month, its biggest month-on-month decline since June 2012.

However, the fresh figures showed a recent improvement in the UK’s economic outlook, that could trigger the Office for Budget Responsibility to upgrade its forecasts next week.