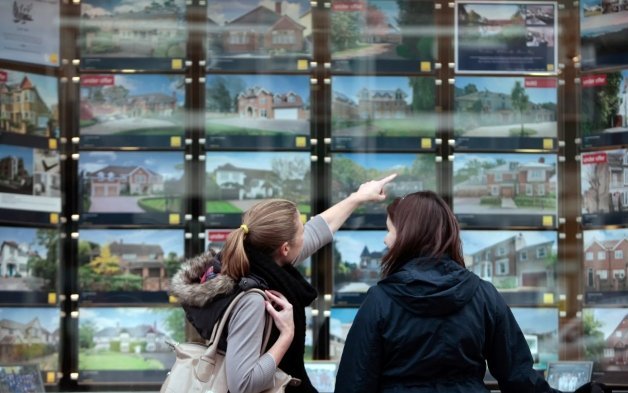 The average price of a home in the UK dropped 0.6% last month following a 0.8% fall in December.

Britan's annual house price growth has been fallen since the Brexit referendum as as consumer prices have grown faster than salaries.

The UK's consumer price inflation jumped at its highest pace in more than five years in November, and the central bank raised cost of debt for the first time in more than a decade.