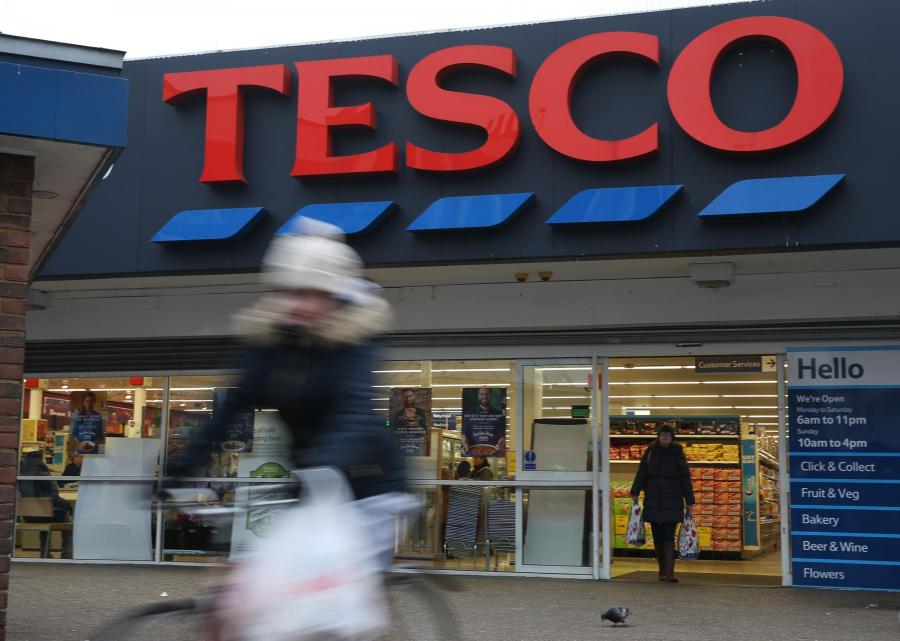 Among the four of the UK's biggest supermarkets, Morrisons achieved the strongest sales performance with growth of 3.7 percent. Tesco recorded its fastest sales increase in 5 years at 3.5 percent, while Sainsbury's and Asda sales soared by 3.1 percent and 2.2 percent respectively.