Wages in Britain grew at a lesser pace during the three months from March to May, even though unemployment kept decreasing, according to government reports. 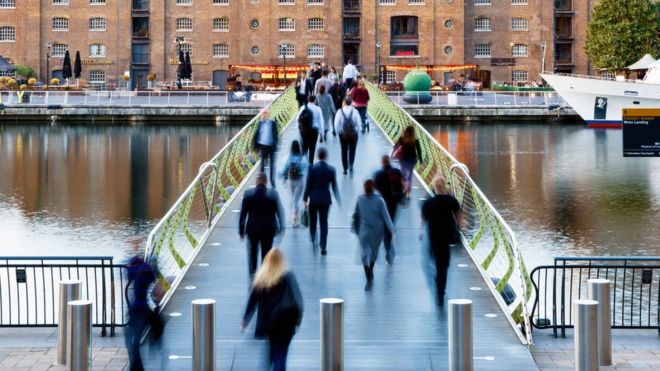 According to the Office for National Statistics, increase in wages decelerated to 2.7% from 2.8% in March-May period, and unemployment dipped by 12,000, coming down to 1.41 mln.

The jobless rate stayed at 4.2%, its joint minimum since 1975. The pullback in rise of wages could soften forecasts of a rate hike in August, said a number of economists.

Wage increases with bonuses inched lower to 2.5% from 2.6% for the mentioned period, data by the Office shows.