Unilever revealed lower than anticipated third-quarter deals, referring to weaker interest in India and a log jam in China, two of its greatest developing markets. 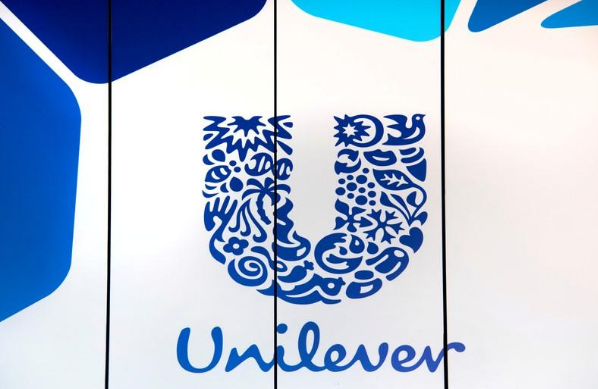 EM, which records for 60 percent of Unilever's business, has been a key region of core attention for CEO Alan Jope since he steered in January.

Jope has been centering interest in nations, for example, Vietnam and Bangladesh, where developing populaces and a rising working class is driving interest for household items.

Stocks in the creator of Knorr soups, Dove soap and Ben and Jerry's ice cream have risen over 11 percent the current year, about twofold the ascent in the more extensive FTSE 100 equity indicator, floated by a lower sterling and solid execution in business sectors, for example, Indonesia and the Philippines.

However, two of its greatest developing markets give indications of easing back development, with the effect of exchange rows hitting residential utilization in China and unpredictable rainstorm controlling country spending in India.

"South East Asian markets kept on developing admirably, while development in India mollified further and China eased back a little," the organization said on Thursday.