Volkswagen Group announced the resignation of the company's chief executive Matthias Mueller. Hi will be succeeded by Herbert Diess, who had been serving as CEO of the VW brand and joined the company in 2015. 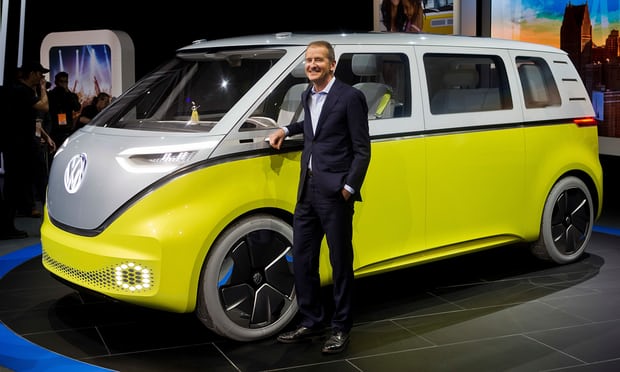 Volkswagen plans to divide all car brands that it owns into three categories - mass, premium and super-premium. The division for the production of trucks and buses will be allocated to a separate business, which subsequently can hold a separate listing.