Volkswagen Group on Friday said sales of its cars dropped by 23% on the year to 2 million cars in the January to March period. 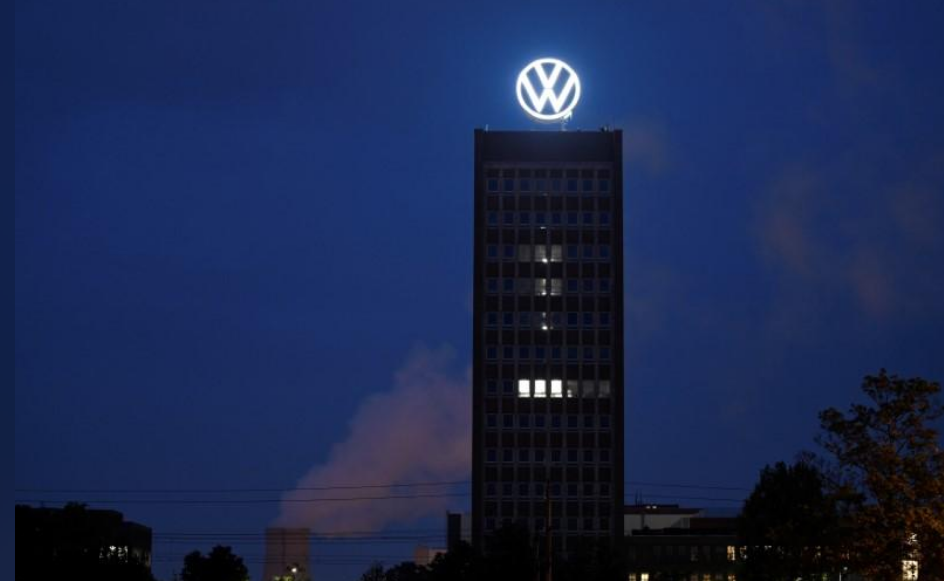 In March alone, deliveries were down 37.6% overall at 623,000 vehicles, the figures showed, reflecting the coronavirus crisis which triggered plant closures and falls in sales as consumers were tied up at home in lockdown measures across the world.

Experts believe that declines in April sales could be steeper as the full impact of the lockdowns works its way through the system.

Volkswagen on Thursday withdrew its outlook for 2020 due to the uncertainty related to the virus outbreak which caused operating profit to drop 81% in the first quarter.