U.S. stock indices are dropping modestly on Thursday as rising coronavirus number outside of China have triggered new concerns over the global impact of the pandemic. 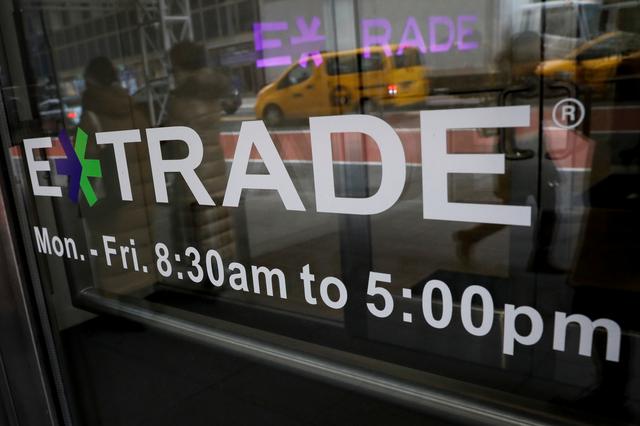 At the same time, the shares of the online broker E * Trade Financial Corp soared by 27 percent after Morgan Stanley made an offer to buy the company for $13 billion. The deal could be the largest for the U.S. banking sector since the worldwide known crisis.

South Korea recorded a sharp increase in the number of new coronavirus cases, whereas Japan reported two deaths from the disease.

Mainland China reported a significant decrease in the number of new cases of coronavirus infection, but these data raised some doubts due to changes in the diagnostic method.

The Dow slipped by 0.44 percent, the S&P posted a 0.38 percent drop and the Nasdaq lost 0.67 percent on trading close on Thursday.

Shares of L Brands Inc lost 1.8 percent. Previously, the company's shares became cheaper after the announcement that it could soon transfer control of the Victoria’s Secret brand to Sycamore Partners. The value of the brand in the framework of the transaction is estimated to account  $1.1 billion.