U.S. stocks began trading positively before a prolonged weekend as investors relieved their trade war escalation worries and await the talks resumption with easing concerns over further damage on financial markets. The stocks were broadly supported by strong statistics data.

Wall Street grew on Friday, putting shares on track to finish a volatile month on an up note as fears over the Sino-U.S. trade tensions and the outlook for the global economy faded.

U.S. personal spending touched a 0.6 percent growth border, compared to the previous month result of 0.3 percent rise and exceeding market expectations of 0.5 percent due to strong consumption of durables, nondurables and services.

It’s important to note one more economic figure, that was issued on Friday, showed that Michigan consumer sentiment index for the U.S. was revised downward from 98.4 in July to to 89.8 in August, though analysts estimated 92.1.

China and U.S. hinted recently on their readiness to come to the negotiating table helped Wall Street to recover more than 1 percent on Thursday and pushed the indexes higher to touch their best weekly gain since June. 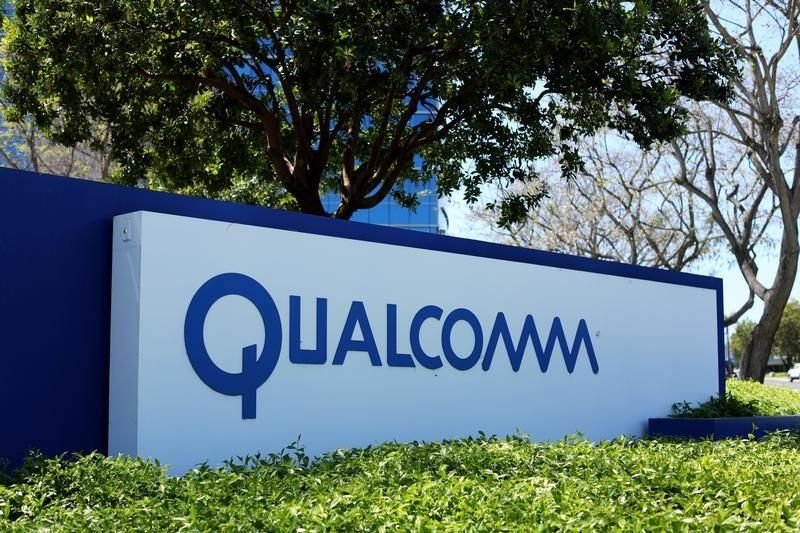 Trade sensitive tech and industrial shares gained 0.58 percent and 0.81 percent, respectively, while chipmakers buoyed also by a good portion of their revenue, built up on Friday with Intel and Qualcomm boosts by 1.83 percent and 1.48 percent respectively.

The growth-leader on the benchmark index was Campbell Soup, shares of which surged by 10.09 percent after better-than-expected quarterly profit results.