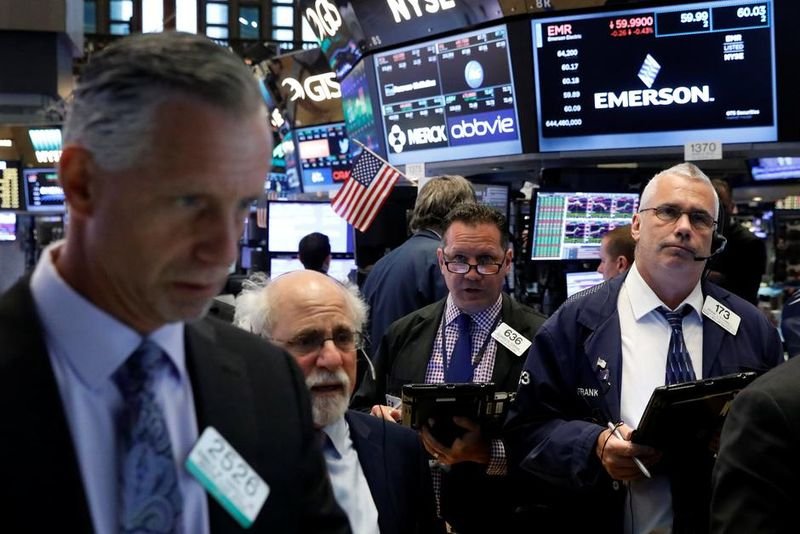 Donald Trump commented the United States and China were in talks, but he was not ready to conclude a deal, fueling concerns over the impact of the trade friction on the global economy.

The trading sessions week was marked by wild shifts, but main indicators managed to recoup the most part of losses during the week, despite the fact all they were on the negative territory in that day.

The chipmakers sector and tariff-sensitive tech companies indexes dropped, with the Philadelphia SE Semiconductor index being down by 1.8 percent.

Amgen shares gained 5.9 percent after news that a U.S. judge announced that its Amgen’s patents were valid.