Wall Street closes with gains due to tech strong reports

U.S. stock markets closed with a strong jump in shares value on Thursday, with plans to recover some previous losses during this week due to bond yields bounce back and strong China’s figure, which exceeded analysts’ expectations

The Wall Street indices managed to rebound so strong as market participants were expected the further situation worsening when China’s currency hit its lowest level in the beginning of the week, but the People’s Bank of China set yuan rate at a minimum level since 2008 and this step was met by U.S.shares jump. 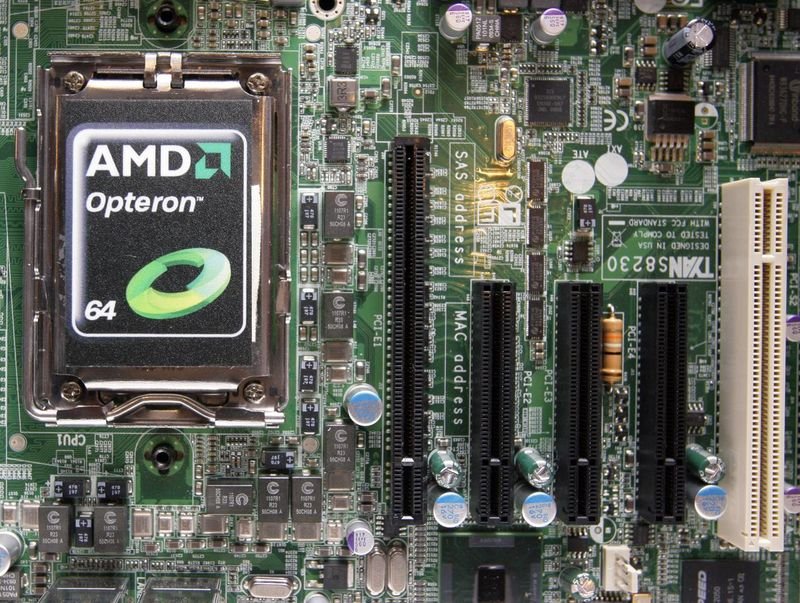 Meantime, earnings seasons rally keeps up with tech sector leading gains, with AMD (Advanced Micro Devices), MELI and NTES reported stronger-than-expected earnings, where the first one jumped by 16.20 percent, the second - by 12.15 percent and the third - by 10.26 percent before the trading session bell.