Wall Street Indexes Drop on Wednesday after fresh data showed the impact of the pandemic on the U.S. economy may be harder than earlier seen. The retail trades tumbled at a record of 8.7 percent and industrial output shrank by 5.4 percent, marking the highest result for the last 74 years, heavily lagging to meet economists expectations with regard to both numbers. 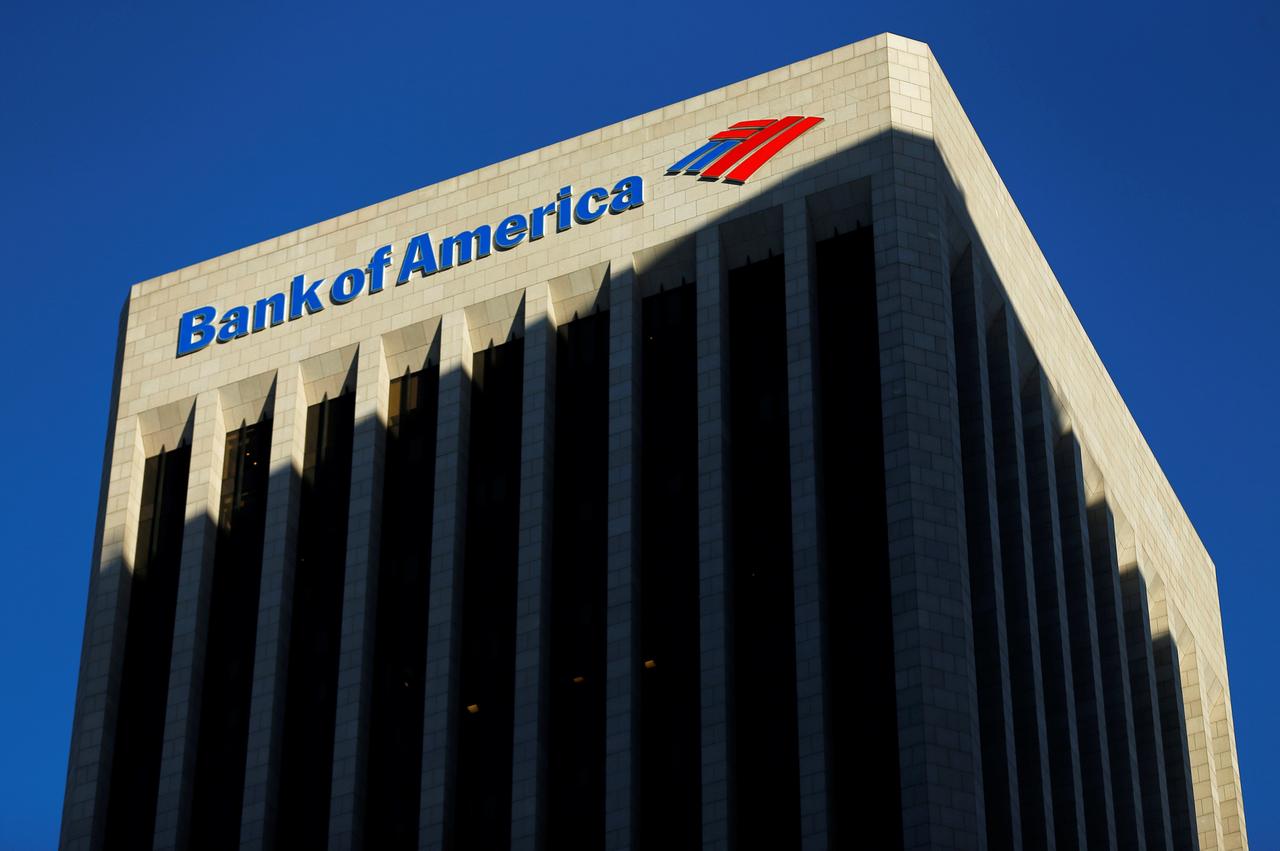 The Dow Jones Industrial Average went deeply down after a solid surge early Wednesday due to gains of UnitedHealth (+2.60) and Procter & Gamble (+0,16), which were contributing to the growth of blue-chip index.

Goldman Sachs shares went down by 0.76 percent after disclosing a report for Q1, which showed a more than double drop in net revenues. Meantime Johnson & Johnson securities slipped  by 0.03 percent at 1535 GMT despite the company’s Q1 profit and sales beat expectations, but the sales guidance was lowered for the current year from $85,8B - $86,6B to the range of $79,2B - $82,2B.

Apple shares tumbled by 1.33 percent on Wednesday, despite the fact the company unveiled 2nd generation iPhone SE, price of which begins with $399. The company’s market capitalisation for the last 3 months decreased by 8.7 percent.