Wall Street indexes began their modest hike on Tuesday, widely supported by technology shares, as investors anticipated speech by U.S. President Donald Trump later in the day for some signs of clarity on Sino-U.S. trade relations. 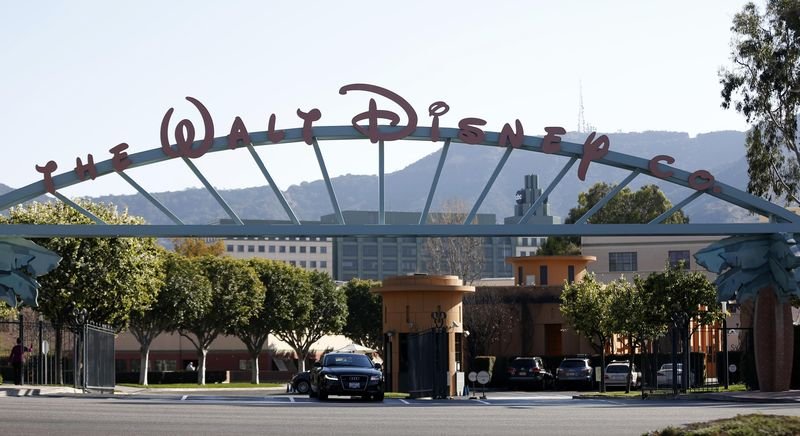 Meantime, market participant will eye the awaited Trump’s speech due later, at 17.00 GMT.