Wall Street gains on the back of strong earnings reports 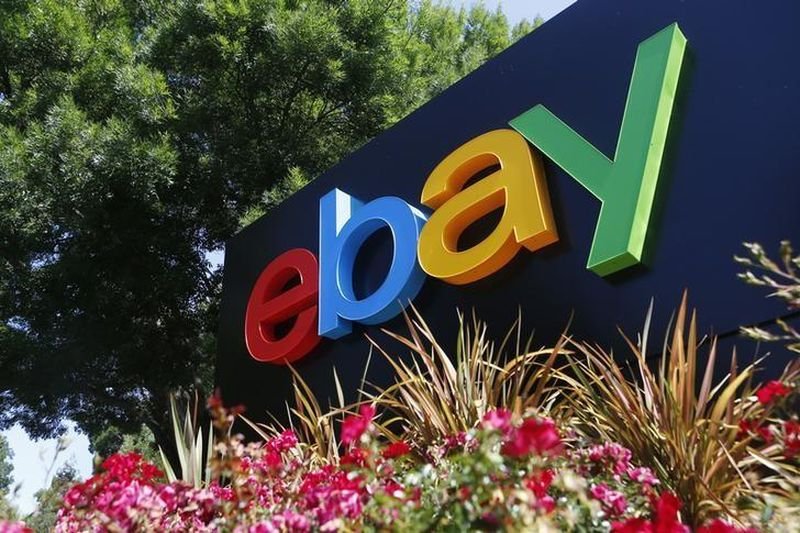 The number of sold single-family homes in the United States increased by 4.5 percent compared with the previous month, to 692,000 in March 2019, registering the highest level since November 2017, while the markets forecasted a decrease of 2.5 percent to 650 000. This was the third monthly increase in sales of new homes against the background of lower mortgage rates and housing prices. By the way, In February the figure was 662,000.

The housing price index on a monthly basis was 0.3 percent, coinciding with these forecasts. In February, the figure was 0.6 percent.