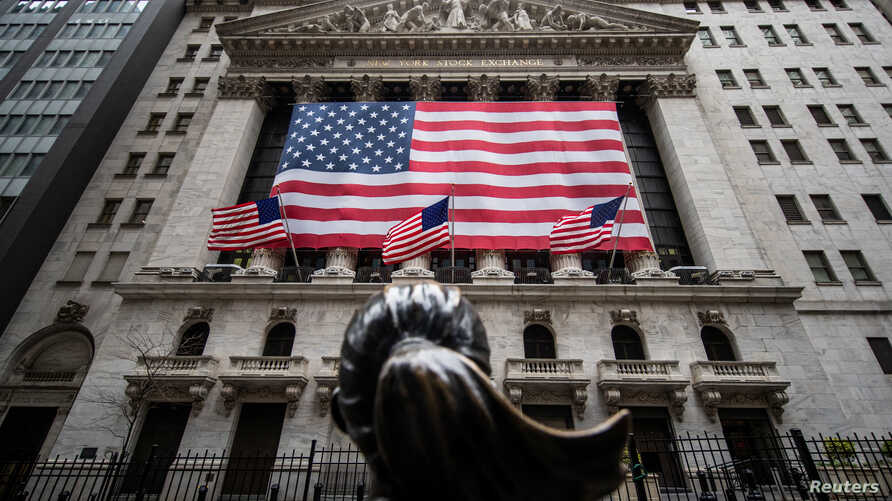 High-flying shares of technology companies, seen as resilient to the hit from the coronavirus outbreak, including Apple Inc, Amazon.com, Facebook Inc and Slack Technologies Inc rose between 0.9% and 2.1% in high volumes.

U.S. private employers hired 428,000 workers in August, according to the ADP National Employment report, far below economists’ forecast of a 950,000 increase. The report follows encouraging manufacturing sector surveys on Tuesday.

As the COVID-19 pandemic rages on, signs that the recovery in the labor market was faltering has been a worry for investors. The more comprehensive monthly jobs report is slated for Friday.

The U.S. Federal Reserve’s move to revamp its policy framework to support maximum employment has fueled a Wall Street rally, and sent the S&P 500 and Nasdaq to new closing highs.

“But it is odd to see such relentless positivity in U.S. markets when the pandemic has yet to subside. The economic impact is only just being felt and we have a U.S. presidential election just a few weeks away.”

Market experts have warned that at these elevated levels, Wall Street’s indexes are ripe for pullback, especially in the weeks leading up to the election in November.

President Donald Trump has overtaken Democratic rival Joe Biden to stand as the favorite to win the election on Europe-based betting exchange Betfair, while in a Reuters/Ipsos national opinion poll on Wednesday, 40% of registered voters supported Trump, compared with 47% who said they will vote for Biden.

“The U.S. presidential race is tightening and the market sees that as good, for not just the hope that President Trump might get reelected, but also, even if Biden wins, this tightening means he’ll be more moderate,” said Christopher Grisanti, chief equity strategist at MAI Capital Management in Cleveland.

Macy’s Inc gained 5.1% after it reported a smaller-than-expected quarterly loss, as shoppers stuck indoors due to the pandemic bought more apparel using the department store chain’s app and website.

Reporting by Medha Singh and Devik Jain in Bengaluru; Editing by Shounak Dasgupta