On Tuesday Wall Street headed to start the trading day lower for the second session in a row, after a report that the Trump cabinet was pushing forward with discourses around potential checks on capital flows into China emerging new concerns over the result of the exchange negotiations later the current week. 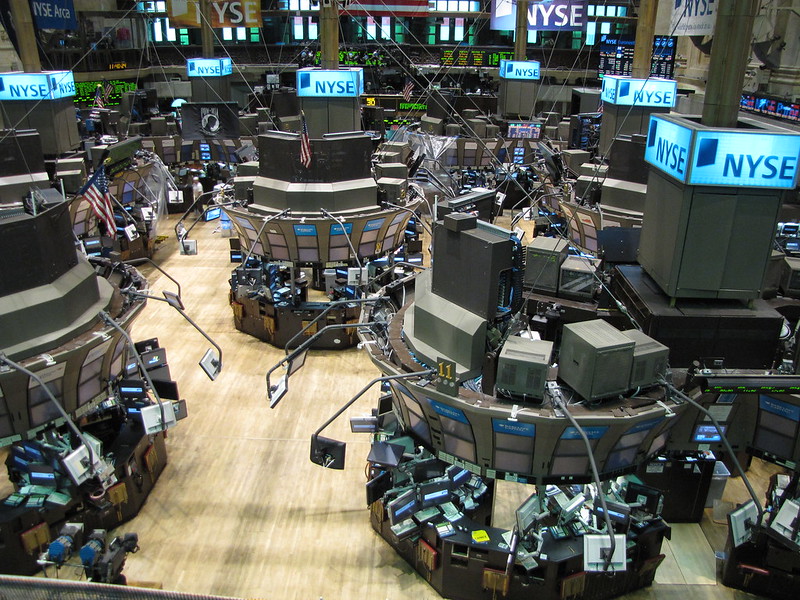 The report came as pressures raised after the U.S. broadened its exchange blacklist to incorporate Chinese video observation company Hikvision and equipment producer Zhejiang Dahua Technology among others, drawing a sharp reproach from Beijing.

Adding to the gloomy mood, a South China Morning Post report stated China had mitigated its desires in front of the exchange negotiations set to start on Thursday and that the Chinese delegation could depart Washington one day sooner than arranged.

Dow heavyweight Boeing Co tumbled 1.5 percent after the Wall Street Journal detailed disputes between the U.S. and Europe could further defer endeavors to resume flights of the planemaker's top-rated 737 MAX planes, which have been grounded since mid-2019.

The benchmark S&P 500 equity indicator is currently about 3 percent off its record peak touched in July.