U.S. stock markets closed the trading session in the red on Tuesday, losing the gains, which lasted three sessions in a row. The shares downward move was due to drops in financial sector, amid persistent fears regarding the global economy.

Investors will eye Fed’s release of minutes from July policy meeting later this day and the Chair Jerome Powell’s speech, awaited on Friday.

U.S. stocks barely got the chance to recover after prior sudden sell-off last Wednesday on Treasury bond yields inversion, they again fall. 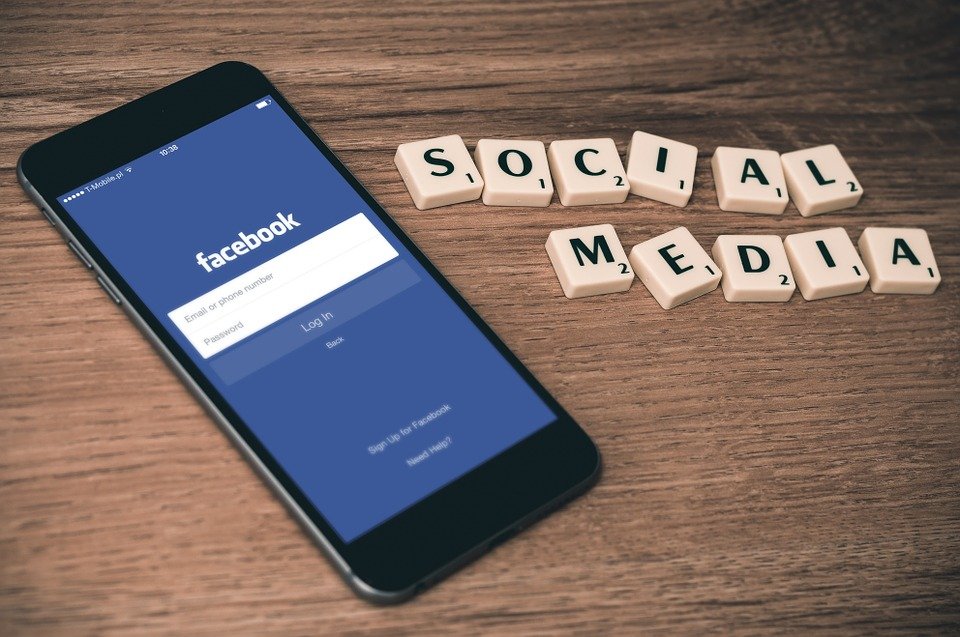 Facebook shares dipped by 1.27 percent after company announced that was going to tweak its policies in order to allow this network users to see and control the data that other services could share. The last, but not the least weigh on shares move had also Facebook’s Libra project, that still faces an anti-trust EU probe.

Home Depot securities surged by 4.40 percent after the retailer’s earnings for a quarter beat forecasts.