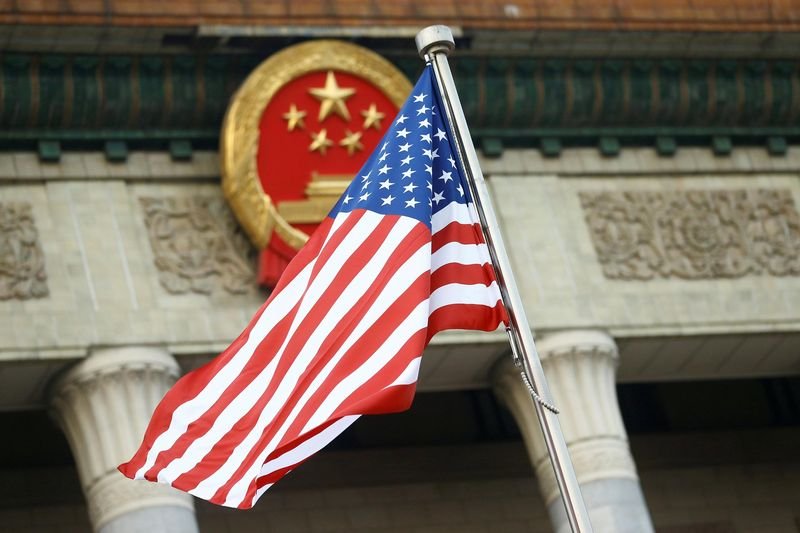 China’s currency was down by 1.76 percent against the greenback at 7.0964 at 15.05 GMT after breaching the level referred to by market participants as a “line in the sand.” The yuan traded at the level of seven per U.S. dollar for the first time since economic crisis.

Trump, in his turn, didn’t miss the opportunity on Monday to accuse Chinese side of currency manipulation.

The Asian and European equities tumbled overnight, in the footsteps of China’s currency tumble.

Shares of iPic Entertainment diminished by 64.07 percent on Monday, after announcement it filed for chapter 11 bankruptcy in order to restructure debt.