U.S. stocks recovered from stocks weakness on Thursday morning, marking a positive trend next day after the Fed meeting, at which policymakers made it clear that it was unlikely to raise interest rates this year due to concerns about a slowdown in economic growth.

Technology stocks helped Wall Street recover on Thursday, offsetting the loss of US creditors after the Federal Reserve announced that it was not planning to raise interest rates this year.

Shares of technology companies grew by 1.62 percent due to a jump of 3.49 percent of Apple Inc securities, by 9.22 percent - Micron Technology and others. 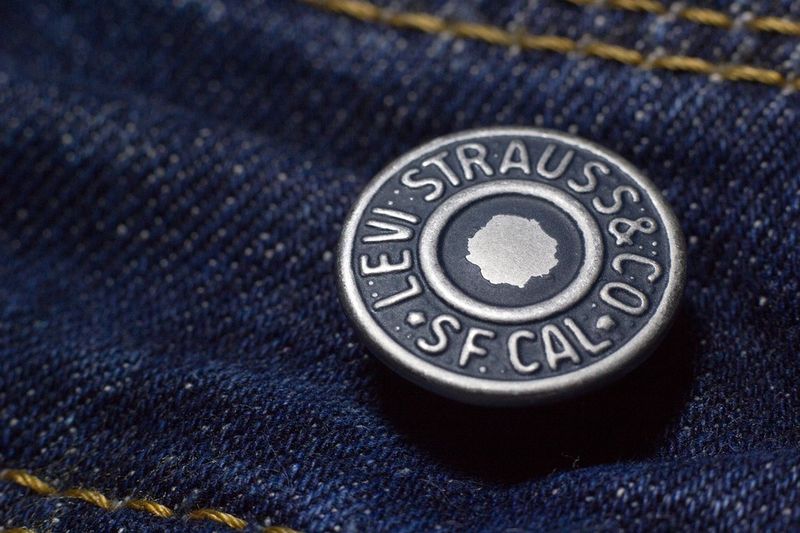