U.S. shares decline following global trend on Monday, after Asian and European session tumble, amid across-the-board renewed worries over the impact of the coronavirus after the fresh number of cases were reported outside China, namely in South Korea, Italy and Iran. 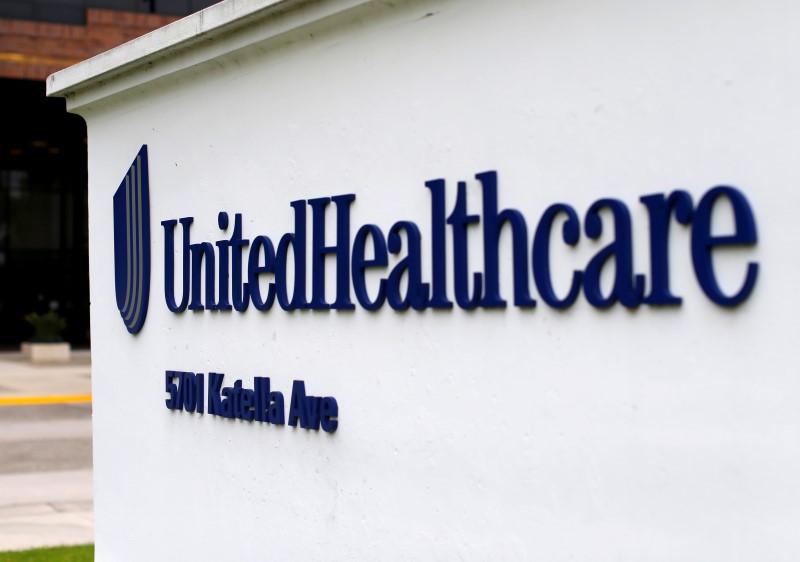 Wall Street went down in early trade on Monday, by acceding a global equity benchmarks selloff, as the COVID-19 uptick beyond China awakened fears that global economic expansion could be jeopardized.

On the individual stocks shares of UnitedHealth (-6.91) and Walt Disney (-4.62) show dip drops, weighing significantly on  the Dow Jones.

Apple Inc. and Boeing went down by 4.10 percent and 3.50 percent respectively.