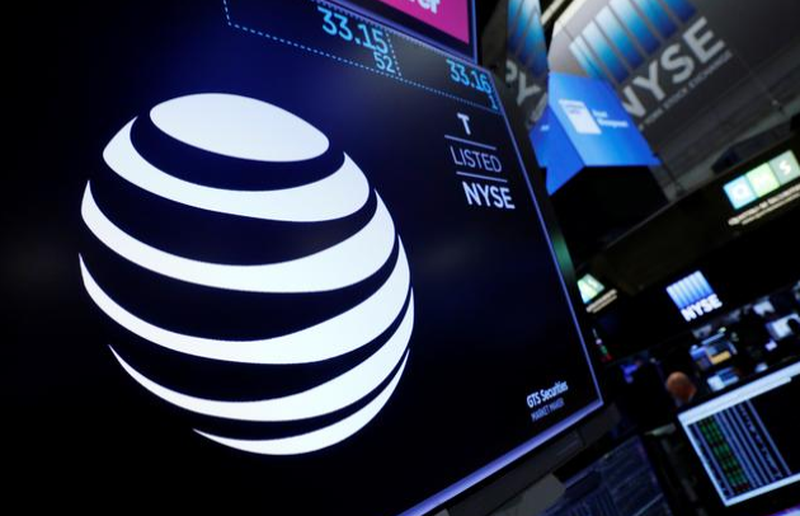 Wall Street was on course to extend gains from last week, on the back of Powell words about “acting as appropriate”, read by market participants as hints for potential interest rate slash on the next meeting.

The Fed had recently cut rates for the first time since for a decade in previous month, and the anticipation of another cut followed on Friday, after jobs reading, that occured not so strong as one expected in August. The percentage bets for the second rate slash rose from 90 percent  of surveyed on Friday to 91.2 percent on Monday. It’s important to note, that ECB is also awaited to cut interest rates this week in the framework of its Thursday’s meeting.

Boeing shares dropped by 1.19 percent at 14.35 after news that company suspended tests of its new 777X aircraft with regard to weak cargo door, that failed a ground stress test.

Fred’s shares collapsed as much as 41.1 percent after bankruptcy protection news.