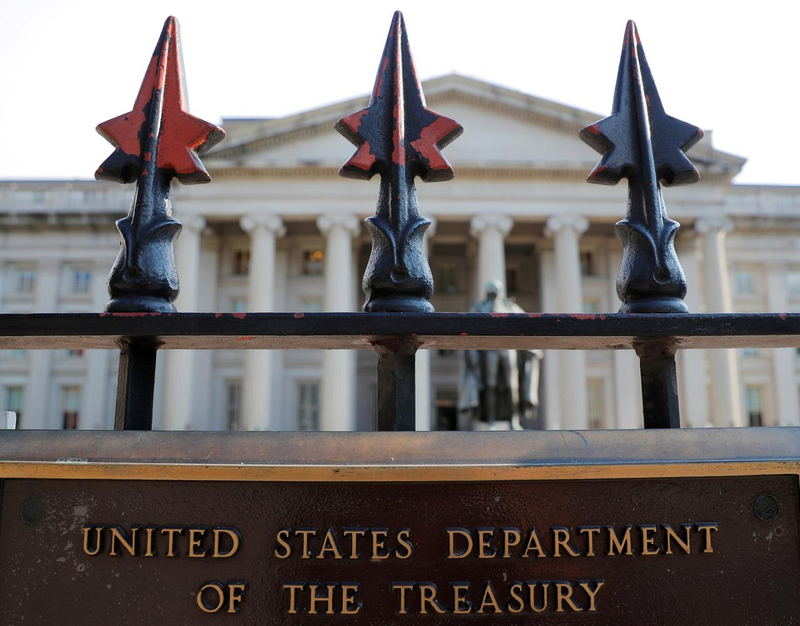 Such an inversion of bonds yields was last time seen in 2007 year when the yield of two-year U.S. Treasury notes is higher than those of 10-year Treasury bonds. This event usually backfires economy recession, that's why investors’ concerns of a potential crisis dragged all stocks down on Wednesday.