U.S. stock markets went down on Friday on refreshed trade friction after Bloomberg report that the Washington continued to forbid U.S. companies to renew business relations with Huawei in response to China’s refusal to purchase U.S. agricultural goods.

Investors are not ready to risk, so they turned to more defensive sectors, including utilities and real estate, out performing the rest of S&P sectors this week.

DXC Technology went down by 31.62 percent after the IT firm slashed its profit and revenue forecast for the rest of this year. 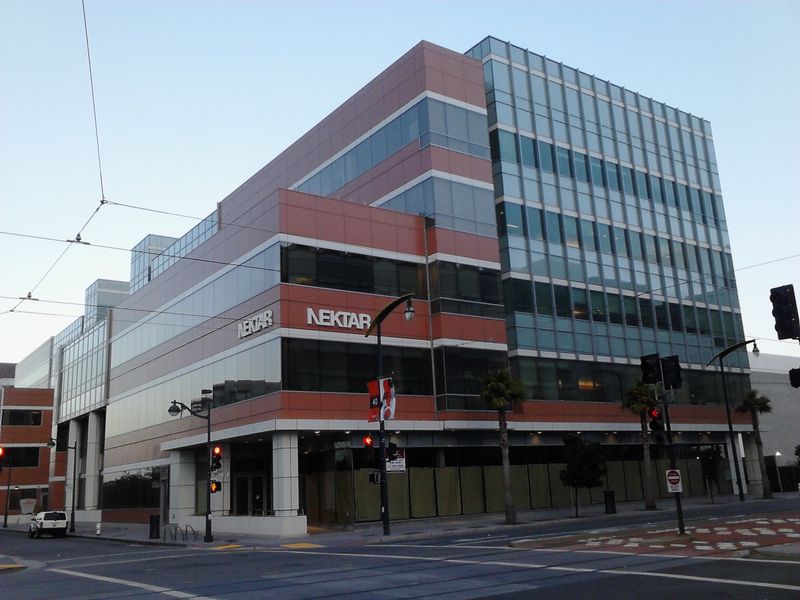 Nektar Therapeutics securities stumbled by 38.2 percent after the drug developer was forced to announce its manufacturing troubles with its experimental cancer medicine Bempegaldesleukin.

Shares of tech sector occurred under pressure after a report that Trump’s administration holds back its decision regarding the permission to U.S. companies to restart business with China’s Huawei again.