Meanwhile, the Commerce Department announced that the Huawei’s ban would be delayed, allowing the China tech firm to continue business with the U.S. companies until November, despite the fact the U.S. President said over the weekend that he didn’t want U.S to collaborate somehow with Huawei. 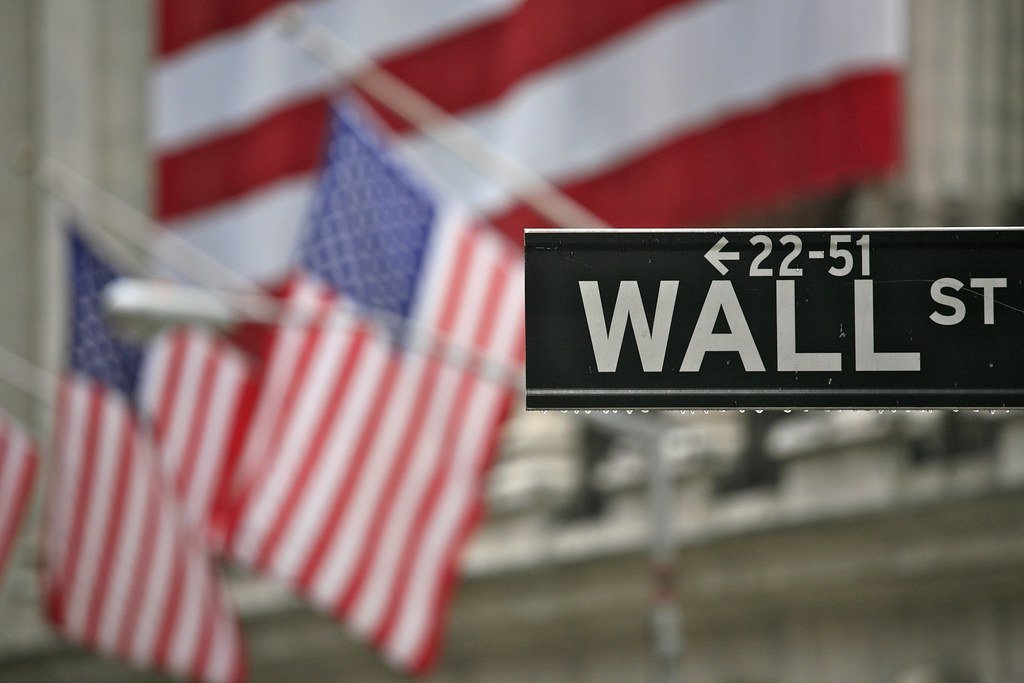 The U.S. President assured that everything is going well and there is no question of recession. China, however, stirred up everyone with its new mechanism for calculating the benchmark rate for banks - LPR.

Apple shares jumped by 2.69 percent at 14.58 GMT, after the firms ’spokesman warned Trump’s administration that the imposed tariffs on China’s import would have a negative impact on U.S. company, providing the competitors with an advantage. Donald Trump promised to consider this issue.