Optimism over trade dispute between world’s largest powers remained intact on Tuesday, after pushing all three equities benchmarks towards their record highs during the previous session, even though reports suggest that Beijing is driving tough talks amid the backdrop of further signs of China’s economy weakness.

On the corporate area Uber Technologies shares tumbled by 7.27 percent at 16.02 GMT after the ride-hailing company posted again hard quarterly loss on Monday, despite of the fact that company gives a forecast of reaching profitability levels already by the end of 2021. 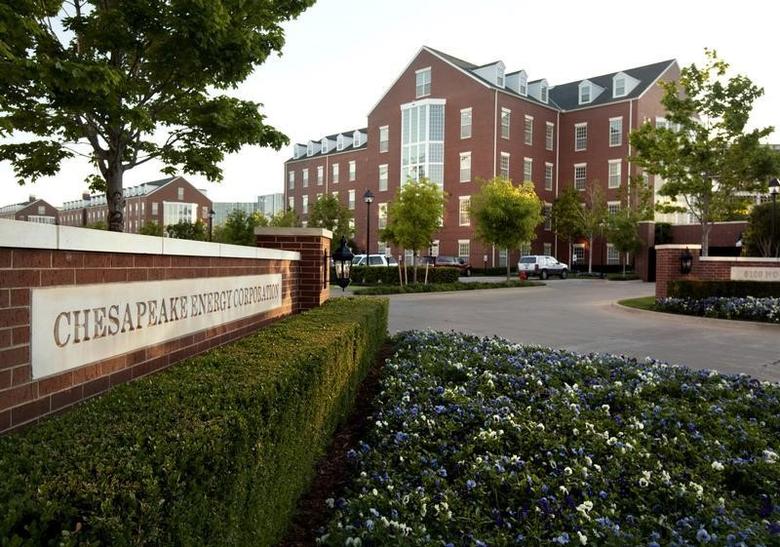 The bright spot of Tuesday’s trading were the moves of Kroger shares, which jumped by 10.33 percent after a $1 billion share buyback program announcement in the framework of its scheduled investor meeting.