Wall Street upturns on back of new corporate reports

U.S. stocks rose at the start of trading on Tuesday, as investors saw much better results for corporate earnings on Tuesday.

Investors are paying close attention to the second day of corporate earnings, so on Tuesday, data was obtained from such market giants as Bank of America Corp. whose shares dropped by 2.31 percent, although Goldman Sachs Group Inc.and Citigroup Inc. reports have not yet been digested, where the first marks a fall of 0.21 percent on Tuesday, and the second one recovered by 0.90 percent to 14.37 GMT. 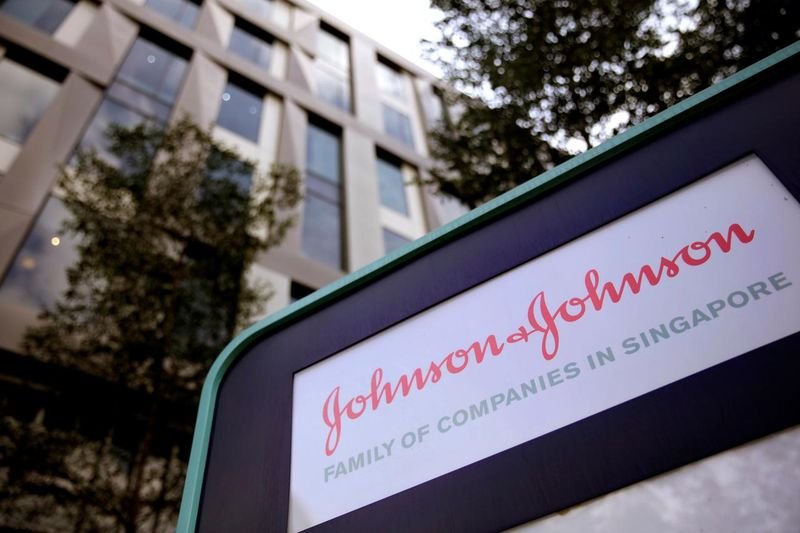 UnitedHealth Group’s and Johnson & Johnson’s data exceeded Wall Street's expectations for revenue and profit in the first quarter, while UnitedHealth raised its forecast for the whole year, although on Tuesday the shares of the first one tumbled by 1.97 percent, whereas the second one’s securities rose by 2.64 percent.

One expects on Tuesday the reports from Netflix, which will be released after the close bell. The company's shares for now jumped by 2.37 percent.