U.S. Treasury yields took a new tumble, whereas the premium on 3-month bill rates above 10-year bond yields was the highest one since March 2007. The so-called inversion between the two maturities as usual preceded every U.S. recession for the past fifty years.

Market participants have raised their bets that the Federal Reserve would cut key interest rates for 3 more times by the end of the year, whereas it is widely awaited a reduction in the next month.

Walt Disney shares edged down by 4.86 percent after a weaker-than-expected quarterly report, as one presupposes after a strong money injection into its streaming platform. 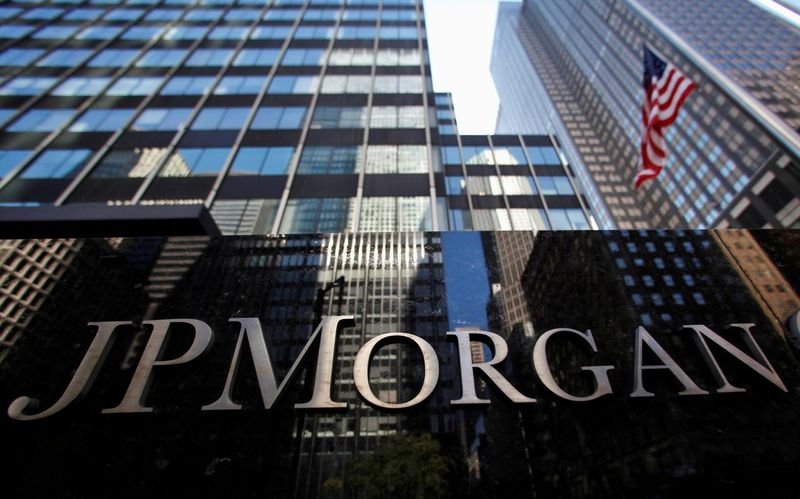