The media giant Walt Disney published its Q1 financial report since its first earnings reading after Disney+ was launched. The numbers of paying subscribers as of Monday reached 28.6 million, with 26.5 million subscribers as of December 28, whereas Wall Street analysts estimated a 25 million increase. 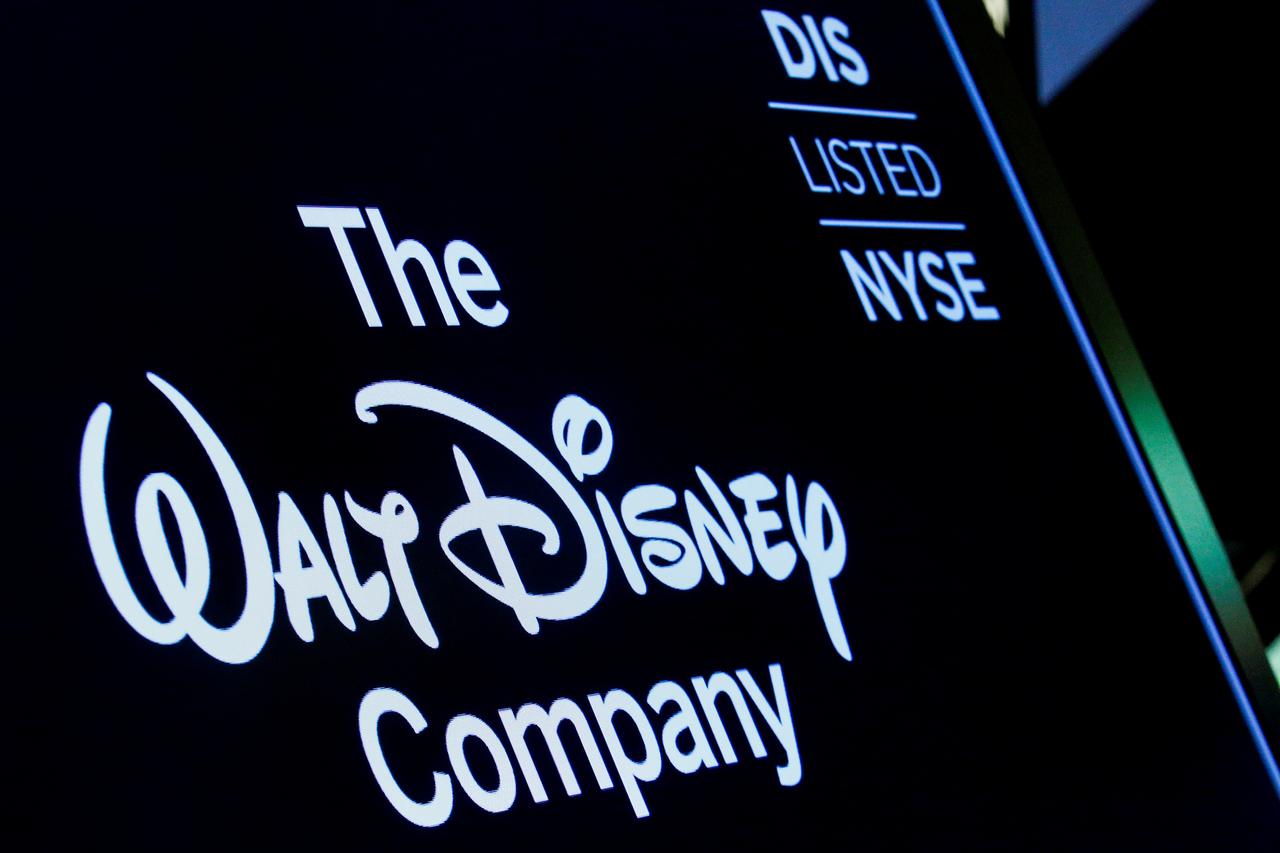 The media giant revenue increased by 24 percent to $7.36 billion, parks, resorts activity, as well as consumer goods sales gave an 8 percent rise to $7,4 billion, studio activities surged by 106 percent to $3.76 billion. One should mention, that direct to-consumer division soared by 334 percent to $3.99 billion. Adjusted net income per share was of $1.53 and was 9 cents above average market expectations.

The operating profit of the Disney media division, which combines ESPN, Disney Channels and ABC, grew by 23 percent to $1.6 billion. Film-making unit profits jumped more than three times to $948 million.