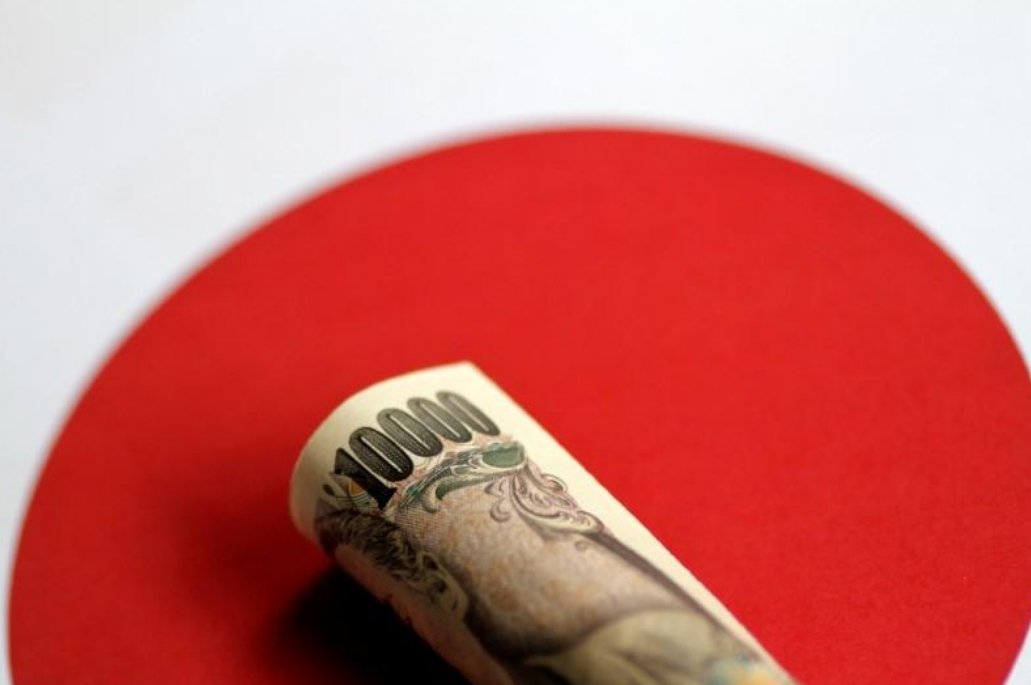 The pound ticked up 0.05 percent to $1.2988. It has slumped 2 percent against the greenback in over a week amid worries over Brexit prospects.

The Canadian dollar wobbled at 1.3083. The Bank of Canada is widely expected to increase its key interest rate later today by 25 basis points to 1.75 percent.

The euro was stable at $1.1472, although bearish sentiment versus the single currency amid Italy's budget fears have capped significant gains.