On Tuesday the yen exchanged near a seven-month peak versus the buck, as turmoil in Hong Kong and gyrations in Argentina's business sectors uplifted traders risk avoidance and fanned interest in the safe harbor Japanese cash. 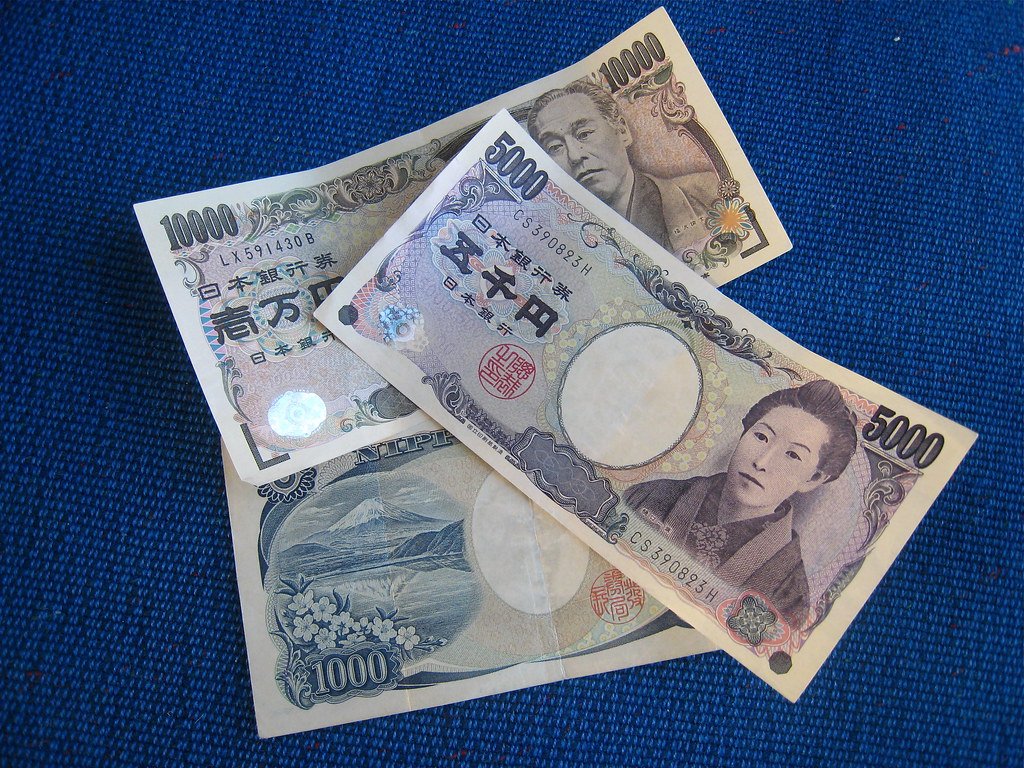 The Japanese yen, which draws in flight-to-safety streams during the market disturbance, has been on a strong balance this month, upheld by components, for example, Sino-U.S. exchange strains and the possibility of further fiscal facilitating by the U.S. Fed.

The yen has gotten a crisp lift from developing turmoil in Hong Kong, where the worldwide air terminal was shut to flights for a few hours on Monday during continuous protests. Shock primary election results in Argentina, which brought about a defeat in the nation's peso, stocks, and bonds, have additionally backed up the yen.

The Japanese cash has advanced for the past four exchanging days versus the buck. A move past 104.100 per dollar, the current year's peak scaled toward the beginning of January, would take the yen to its maximum level since November 2016.