On Thursday the yen and Swiss franc tumbled to five-week troughs as traders searched for risk-on monetary forms, encouraged by a report of German boost plans, lessening odds of a no-deal Brexit and any expectations of an exchange row leap forward. 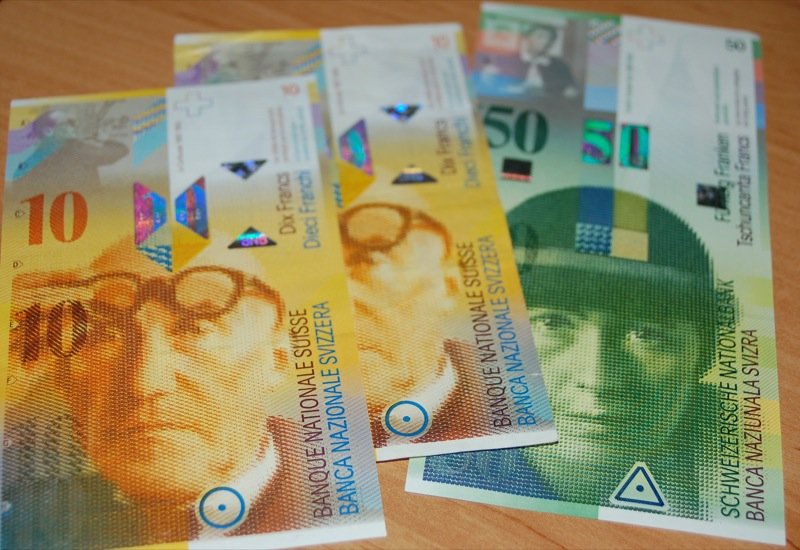 Silver and gold were also sold in the slide, that pushed the Japanese yen as low as 107.49 per buck, and the franc to $0.9922, with both, also weakening to the common currency.

Sterling stood simply under a six-week peak of $1.2385, touched overnight after a British law hindering a no-deal exit from the EU came into power.

The South Korean won and kiwi floated higher, the won holding near a month peak at 1,191.0 per buck and the New Zealand dollar near a three-week high at $0.6434.

Exuberance was kept down, yet, by poor Chinese financial numbers that punched stock markets, with factory-gate rates contracting at their quickest pace since August.

The yuan held almost unchanged around 7.1169 per buck.

Investors likewise stayed mindful in front of a key ECB appointment on Thursday, at which officials are relied upon to ease financial approach.

The common currency was flat at $1.1043, underneath an overnight peak of $1.1067 hit following a Reuters report that Germany may set up open venture organizations to help financial improvement without breaking national spending rules.

The comments pushed U.S. benchmark 10-year Treasuries to a three-week peak where they held in Asian exchange. The greenback was unchanged versus its main rivals at 98.359.

The pound scarcely moved when Britain's parliament cast a ballot, true to form, to hinder PM Boris Johnson's offered for a snap election, which incited him to promise that he would verify a Brexit deal at an EU summit one month from now.