The single currency tries to regain its position against the U.S. dollar on Thursday after achieving its 22-month low after weak Germany’s data, while Japan’s yen barely responds to the decision of the Bank of Japan on monetary policy. 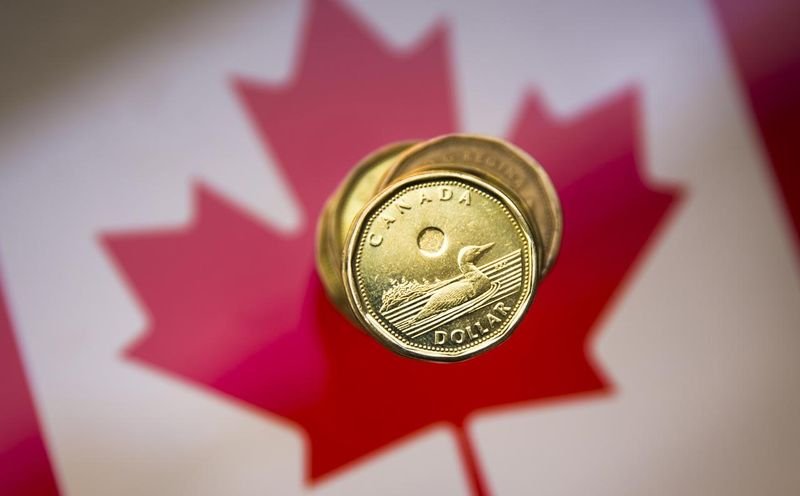 The Bank of Japan left the key short-term interest rate unchanged at -0.1 percent at the April meeting. The regulator also retained, as expected, the target rate on 10-year government bonds at around zero. At the same time, the central bank intends to maintain the current extremely low levels of short-term and long-term interest rates, at least until next spring.

The Japanese currency lost weight against the dollar after the Bank of Japan announced its intention to keep interest rates further at a very low level, at least until the spring of 2020.

The greenback reached a 23-month high of 98.189 against the basket of key rivals, literally overnight, adding more than half a percent, due to the weakness of the euro. The dollar keeps 0.07 percent up to 98.13 at 8.01 GMT.

The Aussie lost 0.04 percent to $0.7012 after Australia’s inflation data. But the Canadian rival, on the contrary, strengthened by 0.09 percent to $1.3501 due to investors' hopes for the Bank of Canada’s lowering the interest rate this year, which can be explained by the recent revision of the prospects for economic growth.