On Friday the yen exchanged close to an eight-month peak against the buck as escalating anxiety about the Sino-U.S. exchange issues and indicators that national banks are increasingly stressed over the worldwide economy supported by safer assets. 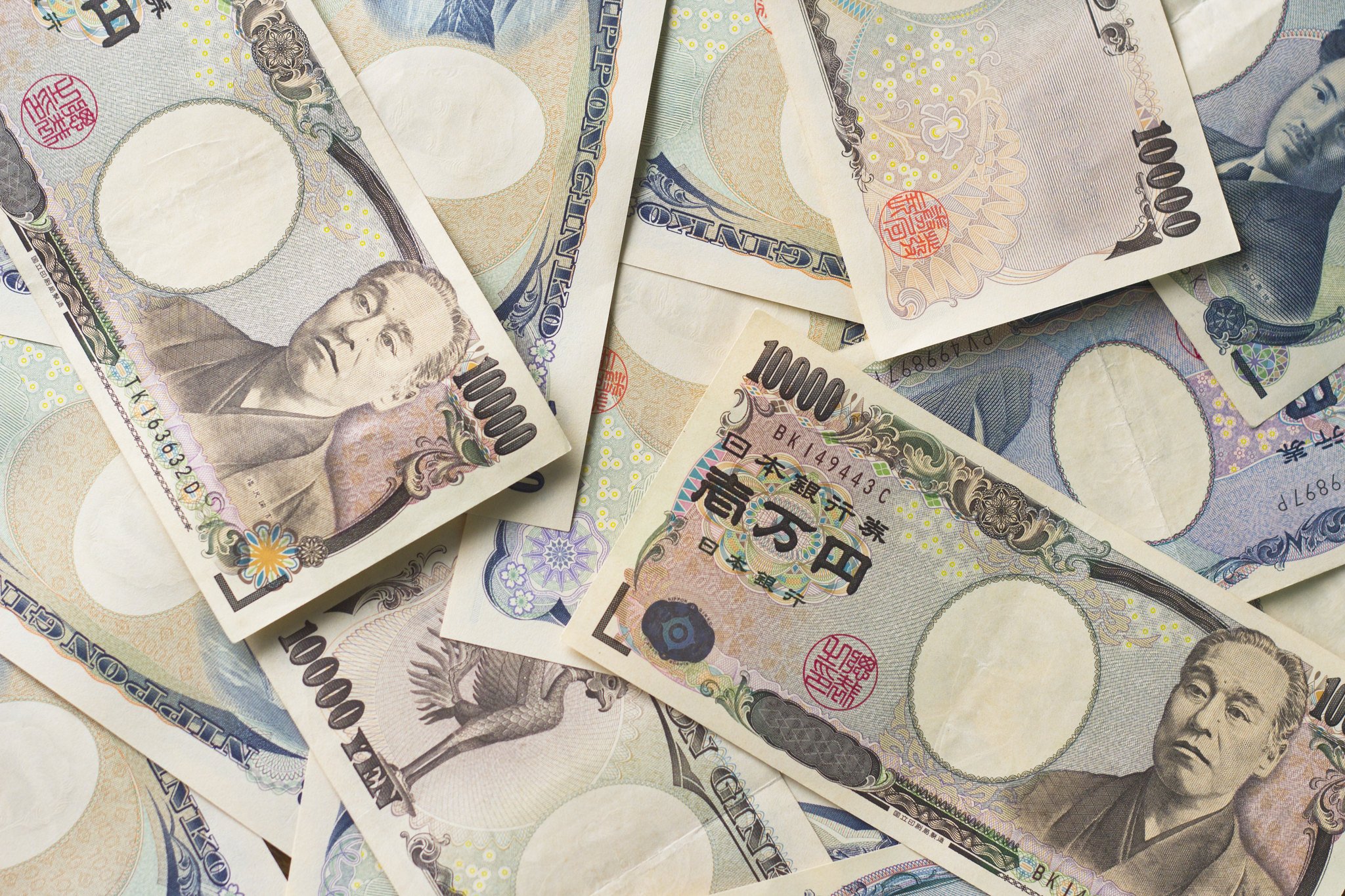 The yen, which is usually purchased amid financial vulnerability, was on its way for a subsequent week after week advance against the dollar and its third weekly addition against both the Aussi and kiwi.

The dollar was slightly changed at 105.98 yen, on the way for its second weekly decrease. On Wednesday, the buck dropped to 105.50 yen, its minimum since the January collapse. A break of this level recommends a transition to 105.00 yen, experts stated.

Several financial specialists and market analysts stress that the Sino-U.S. exchange row has entered another stage that aggravates, even more, the worldwide economic health. The expanding anxiety has upheld safe-haven exchanges that support safer assets like the yen and gold.