The Japanese currency dropped against the dollar, reaching a 10-month low on Thursday, extending its previous session’s slump to register its weakest two-day result in over two years versus general strengthening of the U.S. dollar. 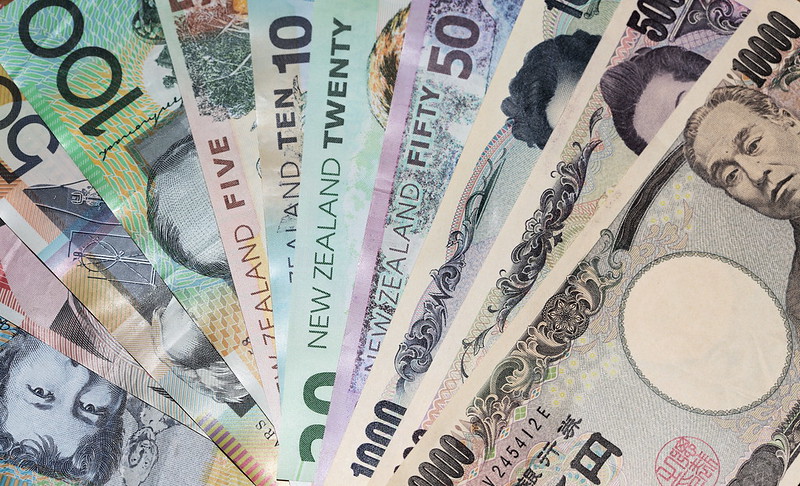 A series of recent economic news from Japan has awakened talks that the country is already undergoing the recession and that Japanese funds lost their demand in favor of U.S. shares and gold.

Encouraging risk appetite in global markets has also affected the Japan’s currency, which usually gains in times of uncertainty.

Meantime, China stated a decreased number of new coronavirus cases on Thursday, but on the other hand, the experts warned the pathogen may spread more easily than previously considered.

MUFG strategist, Hardman also marked a rise in sales of international bonds and equities by investors in Japan, taking advantage of yen weakness in the recent weeks.

One should mention, that the dollar index hit its strongest result since April 2017 against a basket of its main peers, having gained over 3.5 percent year-to-date.