On Monday China's yuan lost over 1 percent to 11-year bottoms during escalating fears over a rough acceleration in the Sino-U.S. exchange row, stimulating a sell-off in different currencies in the area. 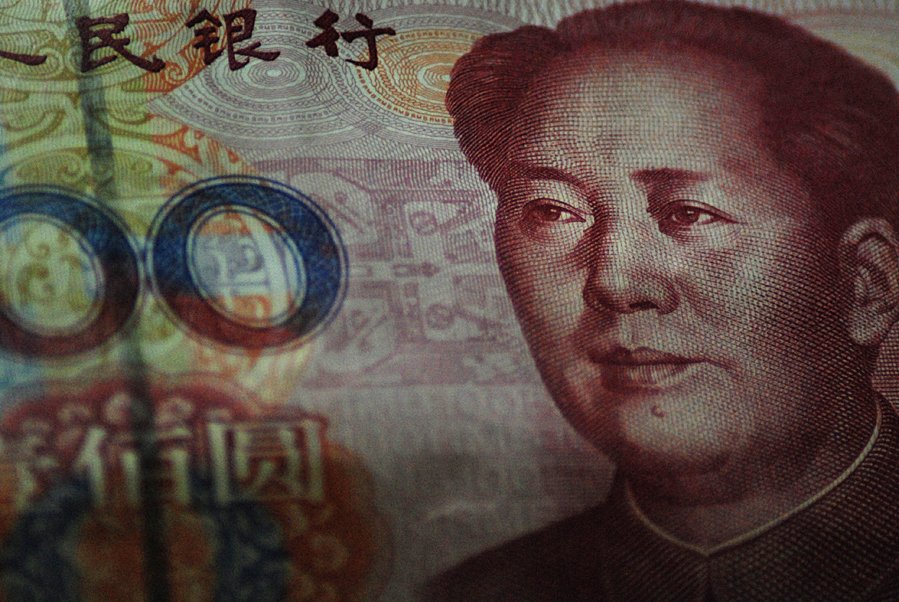 Rising stresses over exchange saw traders dash into safer assets, with the Japanese yen gaining to a seven-month top versus the buck.

The yuan out of the blue got through the psychological 7-per-dollar threshold without precedent since the worldwide economic collapse, a level some investors have viewed as a real help. It tumbled to as low as 7.1137 per dollar in overseas exchange and 7.0424 to the buck inland.

The move came only a few days after Donald Trump astounded markets by vowing he would impose more taxes on Chinese goods.

The steep decline came after Beijing pledged on Friday to battle back against Trump's unexpected choice to impose 10 percent duties on the remaining $300 billion in Chinese goods, a move that finished a month-long exchange ceasefire.

The drooping yuan punched numerous currencies in the area.