Yuan hits a bad patch – the longest one since 2015

On Wednesday China's yuan surrendered the majority of its increases to close more fragile for a tenth session, in spite of the national bank setting a stronger-than-anticipated midpoint to help settle the cash. 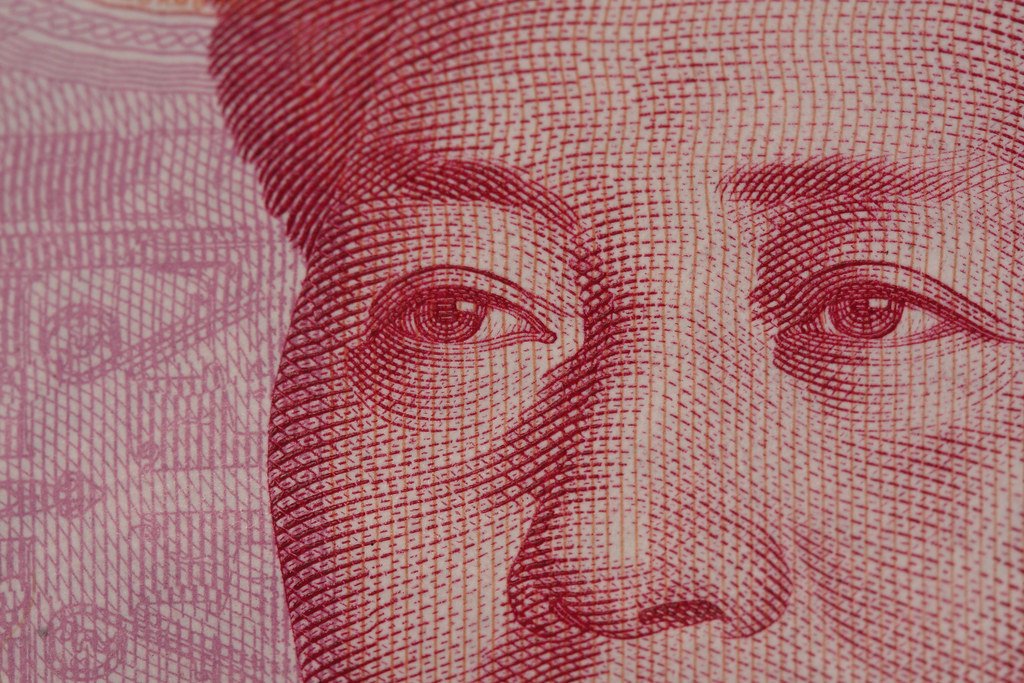 Traders broadly took the direction rate, set higher than market desires for a subsequent day, as a sign the PBOC was endeavoring to slow the pace of devaluation.

If the inland spot yuan completes the evening session at the residential shutting level, it would stamp the longest losing streak since December 2015.

The yuan has lost 3.7 percent versus the buck since a noteworthy aggravation in the China-U.S. exchange row in mid-August after U.S. President Donald Trump's impends to slap more taxes on Chinese imports.

The renminbi is set for its greatest month-by-month decline since China bound together official and market trade rates in 1994.

Preceding market opening on Wednesday, the PBOC brought down its official yuan threshold to 7.0835 per buck, 25 points lower than the past fix of 7.0810 and the tightest since March 18, 2008.

China's Ministry of Economy and Commerce has stated it would consider putting companies on an unreliable entities list if they actualize prejudicial measures, hurt Chinese enterprises or compromise national security.