It looks like the EUR/USD pair completed the triangle in the wave (B) and then formed the descending impulse in the wave [i]. On Friday, the correction may continue, but later the market is expected to resume moving downwards. 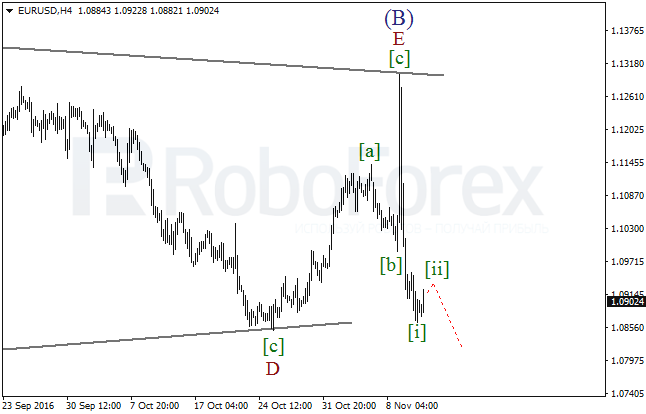 As we can see at the M15 chart, yesterday the price completed the wave (v) of [i]. On Friday, the pair may finish the correctional wave [ii]. To confirm a new decline in the wave [iii], the market has to form another descending impulse. 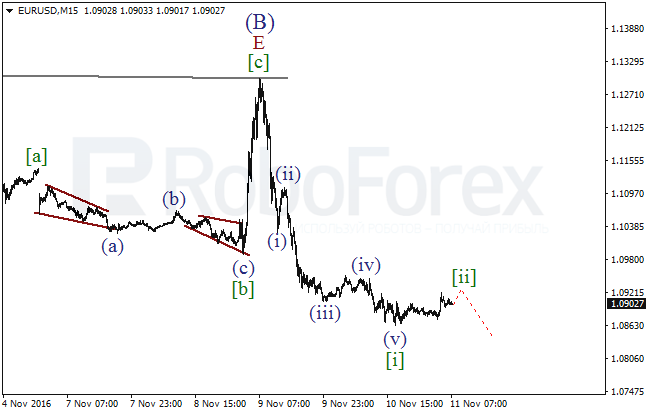 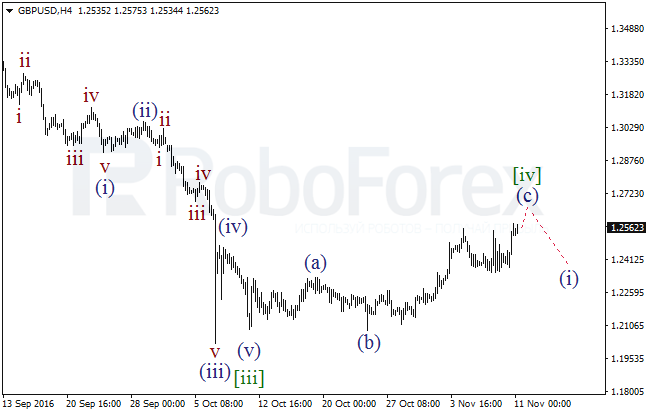 More detailed structure is shown on the H1 chart. Probably, yesterday the pair finished the triangle in the wave iv. Right now, the price is forming the bullish impulse in the wave v of (c), which may continue in the nearest future. 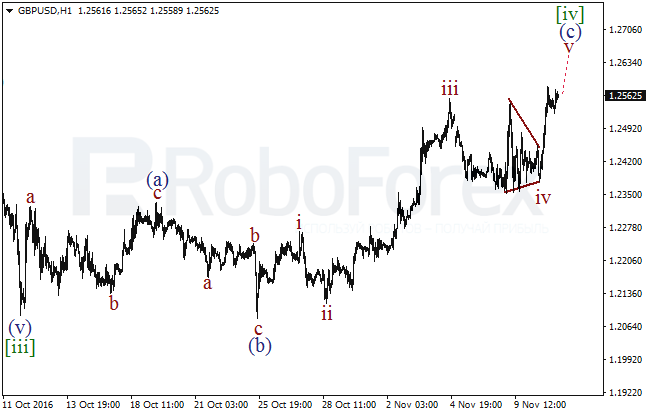 Probably, the USD/JPY pair is about to complete the double three in the wave (y) of [iv]. On a shorter timeframe, the price is finishing the wave c. Consequently, in the nearest future the market may try to resume its decline. 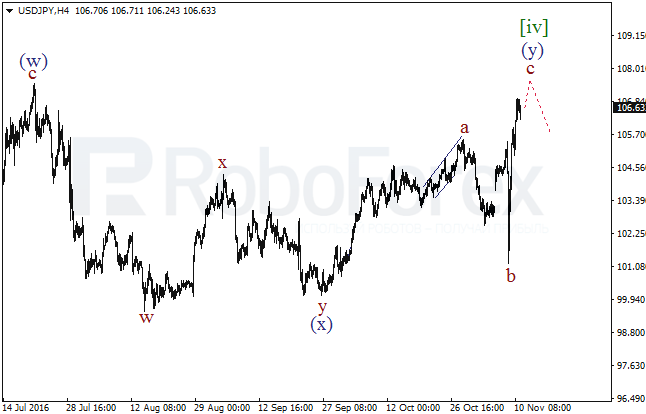 More detailed structure is shown on the M15 chart. It looks like the pair completed the fourth wave of the wave c of (y). As a result, during the next several hours the market may form the bullish impulse in the wave [5] of c. Later, bears may attempt to reverse the market to the downside. 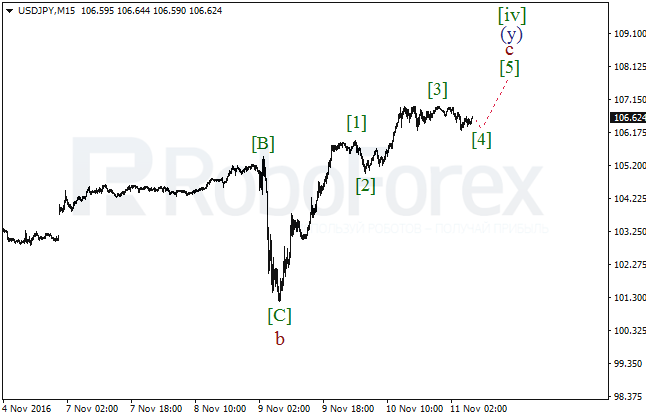 It looks like the AUD/USD pair is about to complete the wave (ii) of the diagonal triangle. Consequently, on Friday the market may start growing in the wave (iii). 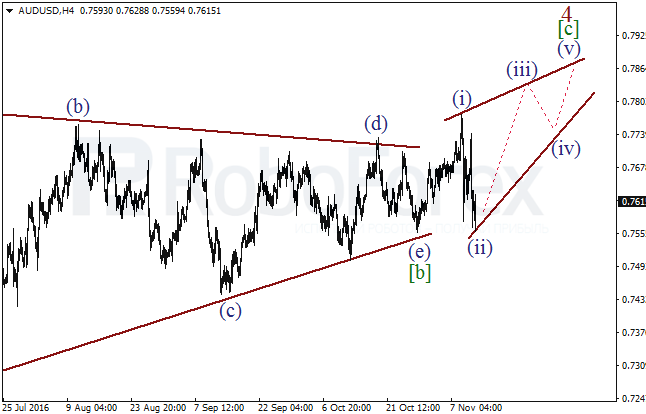 As we can see at the M30 chart, the pair probably completed the descending zigzag in the wave (ii). In the nearest future, the market may form the bullish impulse in the wave c of (iii) and then break the high of the wave (i). 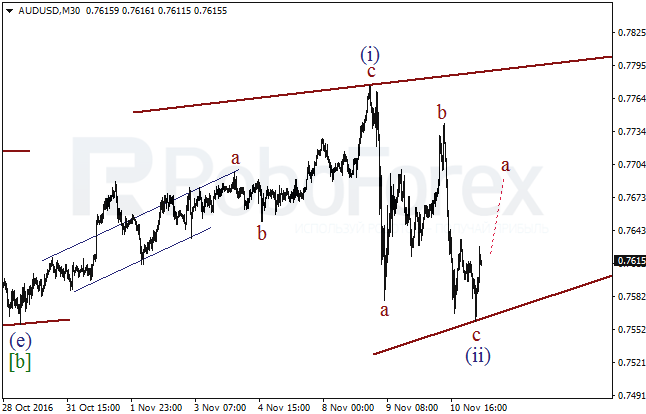