The EUR/USD broke out 1.1685 and stayed above, which lead to another rising impulse, but can enter the correction phase today, with the target at 1.1680. Afterwards, another downward move to the same 1.1795 may occur. Any rise may only be considered as an alternative scenario involving correction, while the major scenario is the price falling to 1.1470. This is a local target. 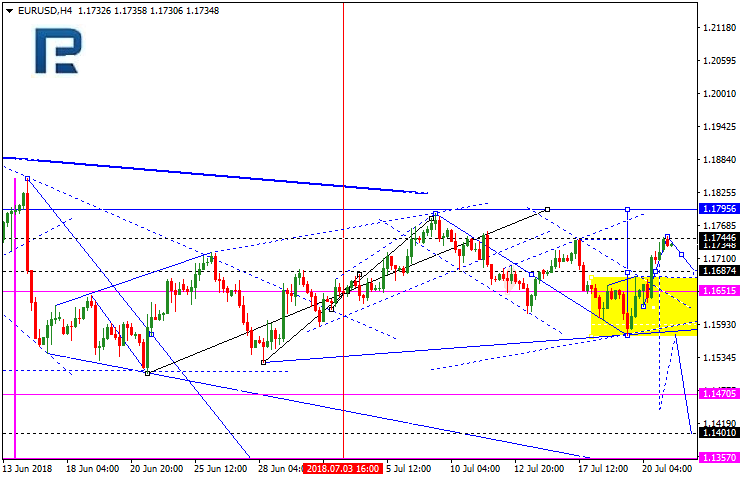 The GBP/USD was able to find the second rising impulse, which can correct today with the target at 1.3070. Afterwards, another upward move to 1.3180 may occur, and then the pair is likely to head down again, reaching 1.2888. This is a local target. 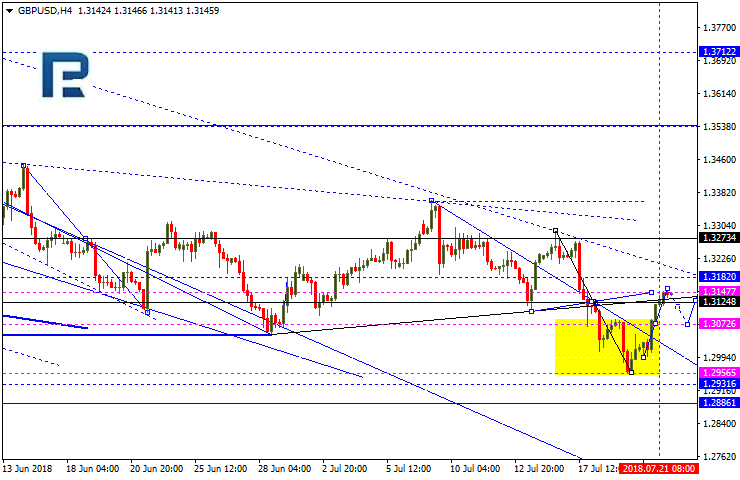 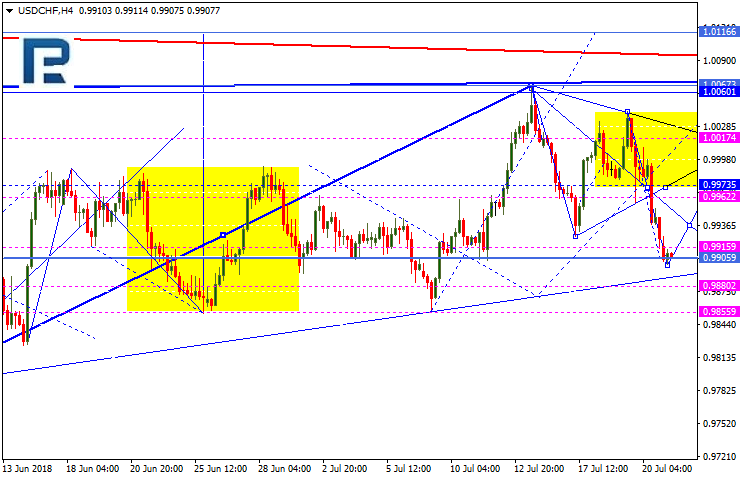 The USDJPY completed its second falling phase, and today it can correct upwards to 111.730. Another possible downward movement has its first target at 110.10. 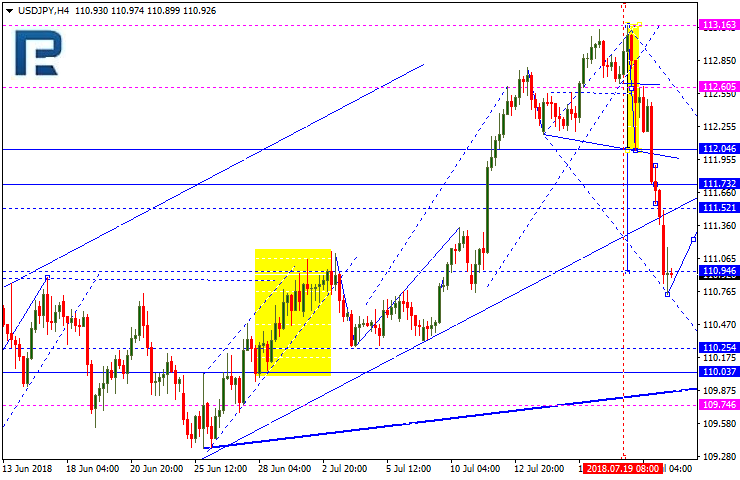 The AUD/USD was able to find the second rising impulse. Today, it may fall to 0.7390. Afterwards, another downward move to 0.7474 may occur, and then a downtrend movement is expected, with the target at 0.7285. 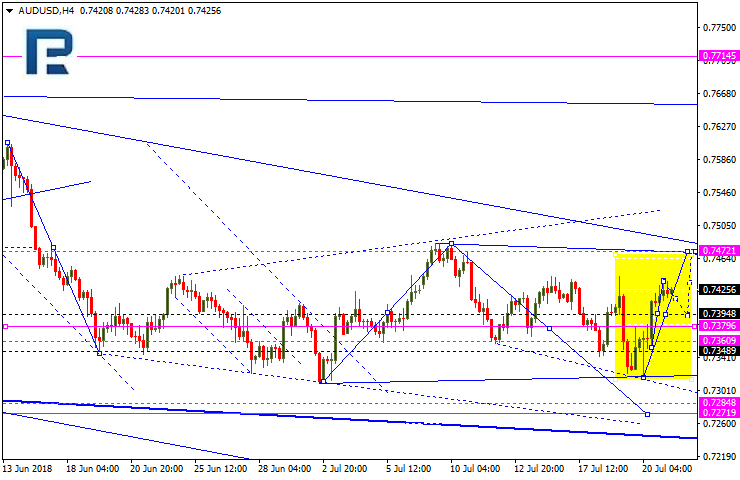 The pair is being pushed upwards, and 63.77 here is possible, followed by a fall to the consolidation range at 62.00. The major scenario now lies in the price breaking out the range and heading down to 60.00. 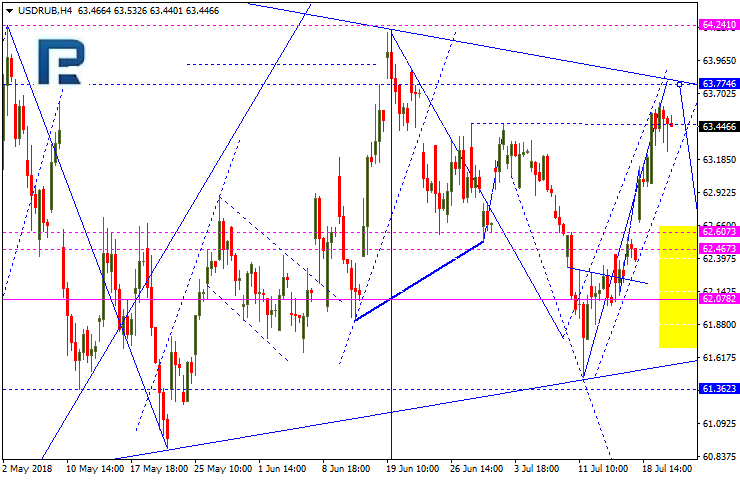 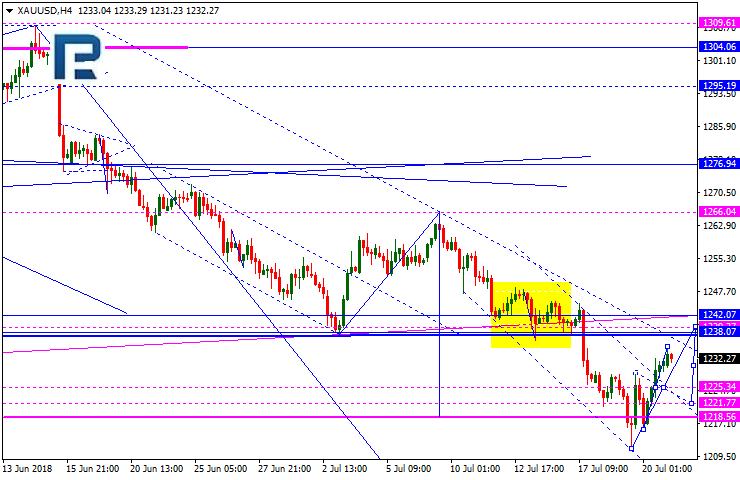 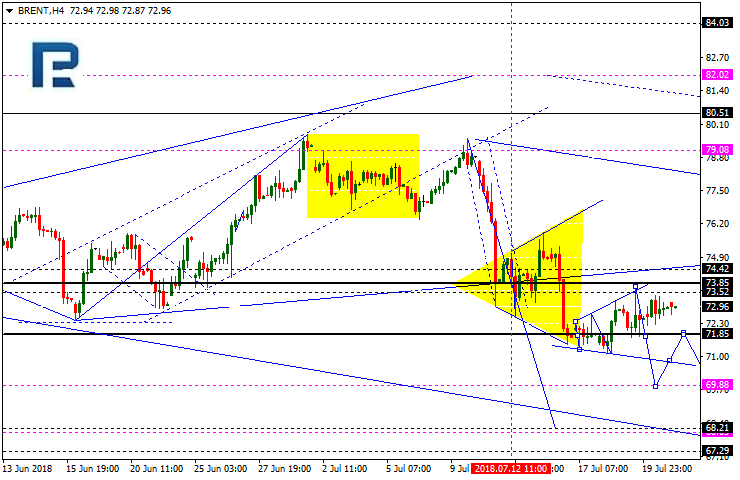