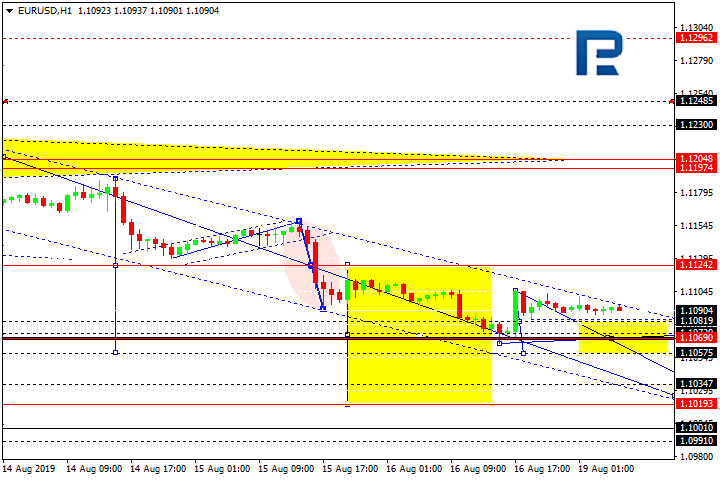 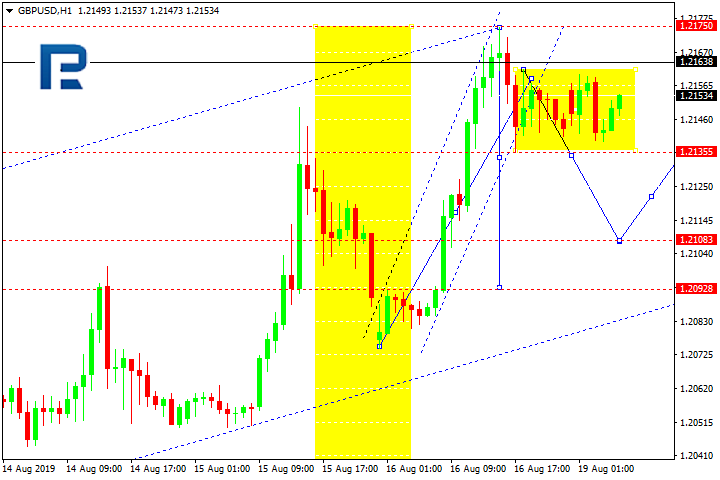 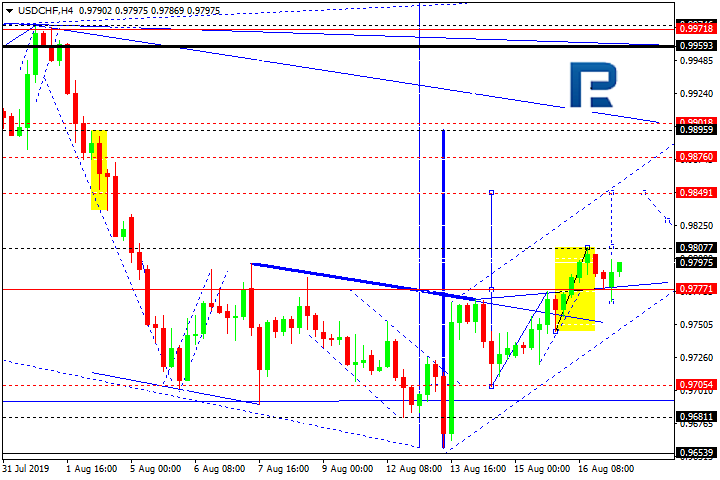 The instrument is forming a consolidation range around 106.35. Growth to 106.95 may follow. Upon breaking this level away, a potential for the wave continuation to 108.20 may appear.

The pair is trading in a structure of growth to 0.6808. The level may be hitted today, after which a consolidation range may form around it. After an escape upwards growth to 0.6880 may follow, the goal is local. 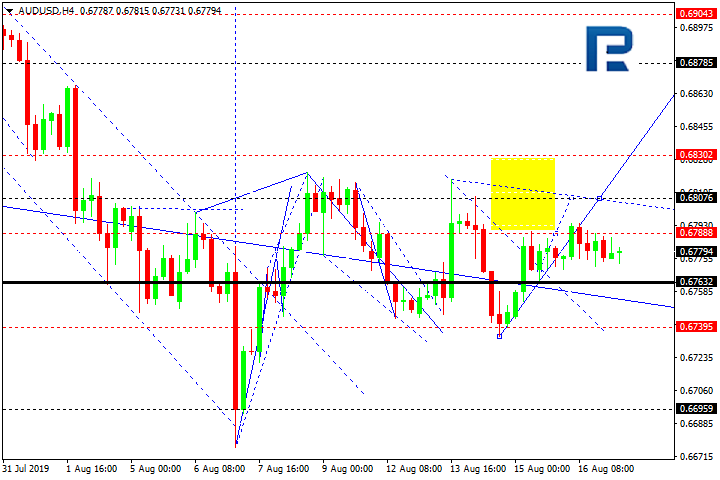 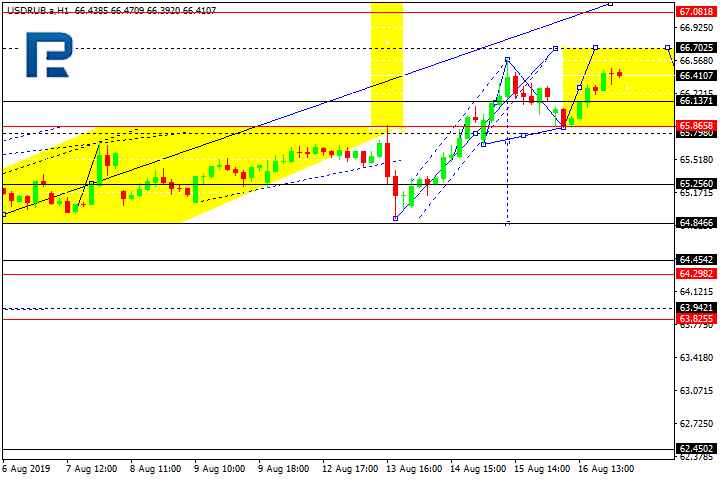 The pair has completed a wave of declining to 1.3260,this structure regarded as a correction, which may extend to 1.3240. The main scenario is trend continuation uowards to 1.3360. 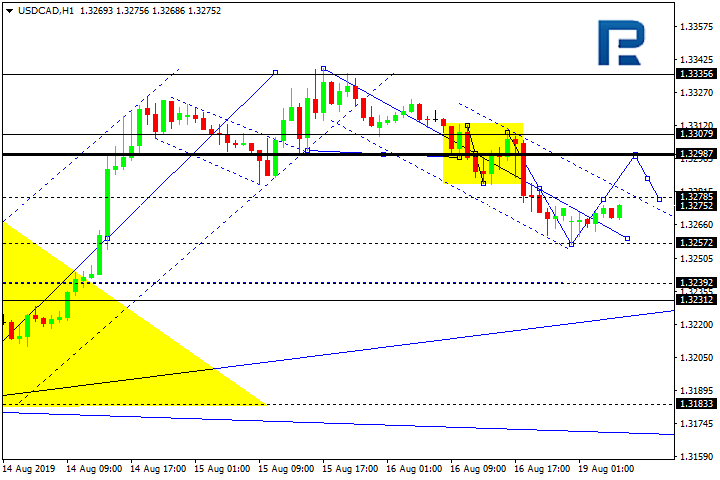 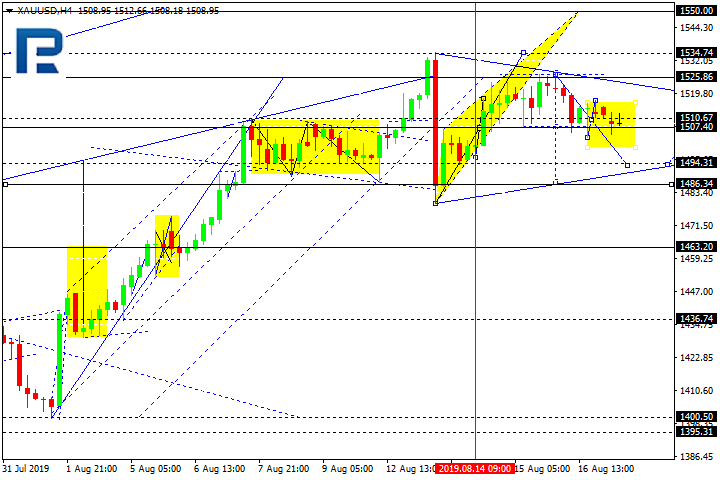 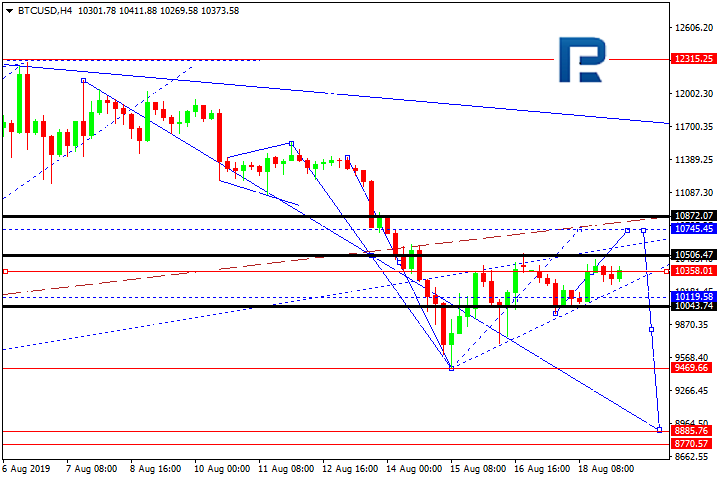